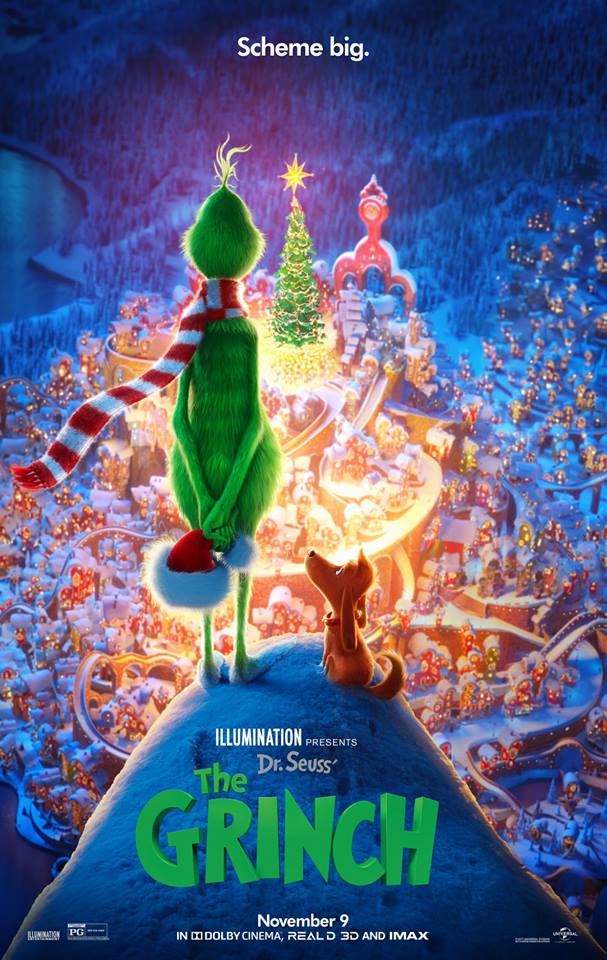 Like this Dr. Seuss' The Grinch Primary Poster—Share It!