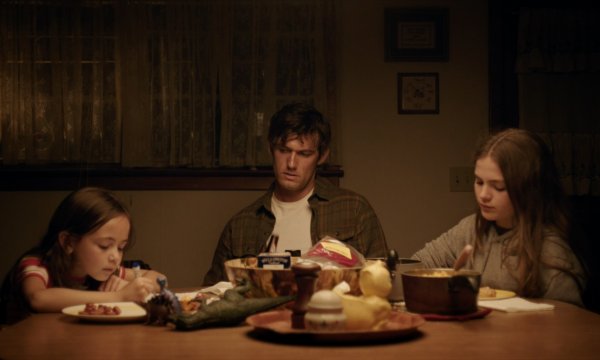 After his mother (Juliette Lewis) goes to jail for shooting and killing his abusive father, Harley Altmyer (Alex Pettyfer) is left to care for his three younger sisters in a rural Pennsylvania town. The uneducated Harley works two dead-end jobs to preserve what’s left of his family, including the rebellious, sexual 16-year-old Amber (Nicola Peltz). Angered and traumatized by his painful past, Harley finally begins to feel hope when he connects with an older, married woman (Jennifer Morrison), and they embark on an affair. When shocking family secrets emerge, Harley’s life begins to spiral downward.