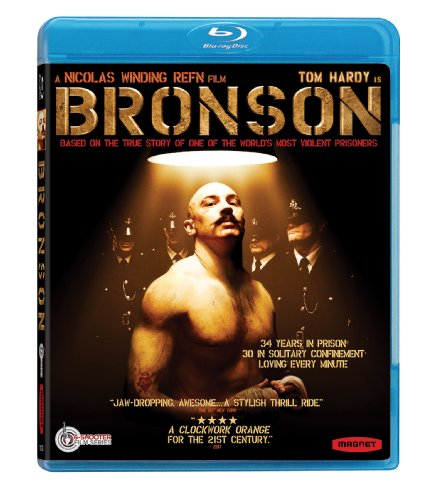 A young man who was sentenced to 7 years on prison for robbing a post office ends up spending 30 years in solitary confinement. During this time, his own personality is supplanted by his alter ego, Charles Bronson.