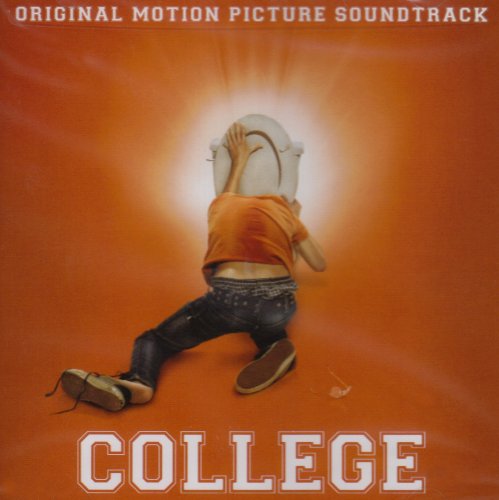 After Kevin (Drake Bell), a high school senior, gets dumped by his girlfriend for being too boring, he doesn't want to go to the freshman orientation weekend at Fairmont University, where they had planned to go together. But his best friends Cater (Andrew Caldwell) and Morris (Kevin Covais) convince him that the weekend away will help get his mind off her. Once there, one of the rowdiest fraternities on campus decides to recruit them as "pledges" in return for granting them access to the college party scene. Though forced to put up with the disgusting antics of fraternity brothers Teague (Nick Zano), Bearcat (Gary Owen), and Cooper (Zach Cregger), the guys meet sorority girls Kendall (Haley Bennett), Heather (Camille Mana), and Amy (Nathalie Walker), and sparks fly all around. But once Teague feels threatened by Kevin's new relationship with Kendall, he takes the pre-frosh humiliation to a greater level, and the guys decides to fight back, pulling a huge prank that lands them on top.