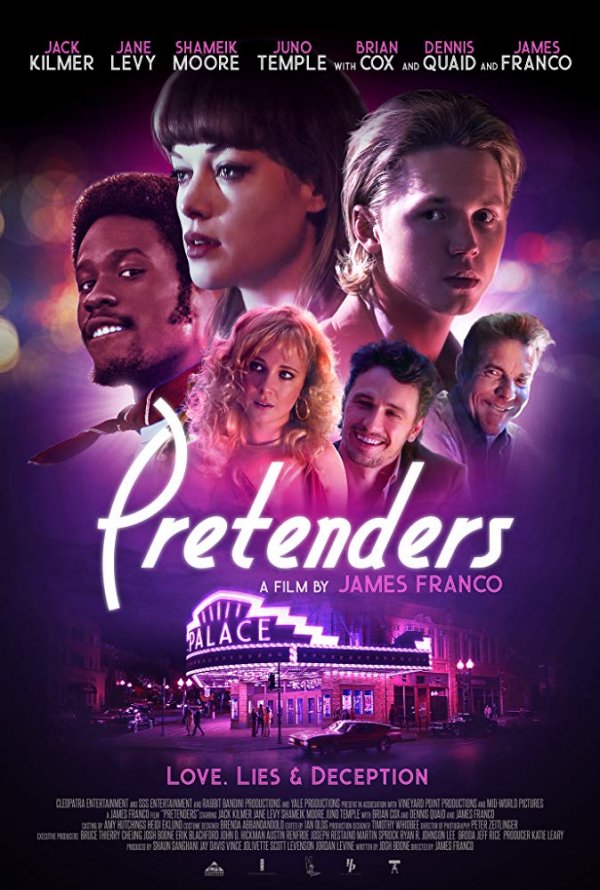 Life imitates deadly arts as a French New Wave obsessed film student, Terry, finds his muse in mysterious and beguiling actress, Catherine. Both Terry and his best friend, Phil, fall under the spell of this beautiful woman. But they soon realize that the more time they spend with her, the more enigmatic she becomes. After years of sex, betrayal, and collateral damage, the three end up in a dangerous situation that leaves one of them fighting for his life.