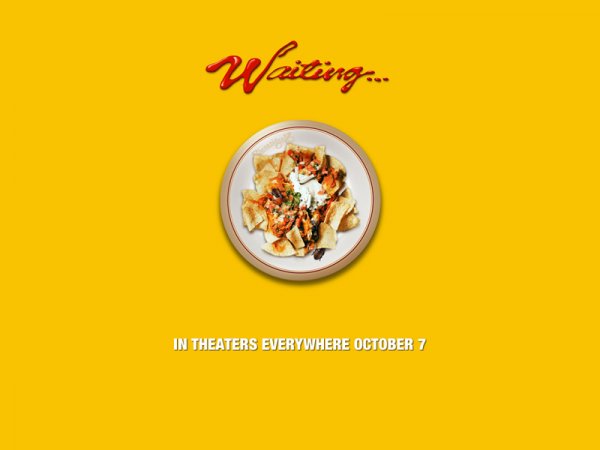 A waiter for four years since high school, Dean (Justin Long) has never questioned his job at Shenanigan's. But when he learns that Chett, a high school classmate, now has a lucrative career in electrical engineering, he's thrown into turmoil about his dead-end life. Dean's friend Monty (Ryan Reynolds) is in exactly the same boat, but he couldn't care less. More concerned with partying and getting laid by underage girls, Monty is put in charge of training Mitch (John Francis Daley), a shy new employee. Over the course of one chaotic shift, Mitch gets to know the rest of Shenanigan's quirky staff: Monty's tough-talking ex-girlfriend, Serena (Anna Faris), Shenanigan's over-zealous manager, Dan (David Koechner), and head cook Raddimus (Luis Guzman), who's obsessed with a senseless staff-wide competition known only as "The Game"...