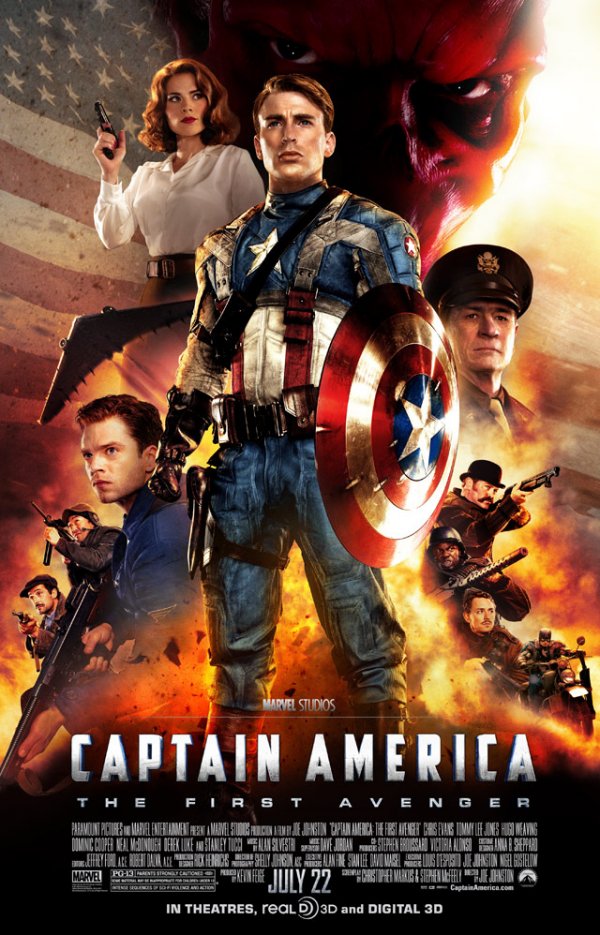 Like this Captain America: The First Avenger Primary Poster—Share It!