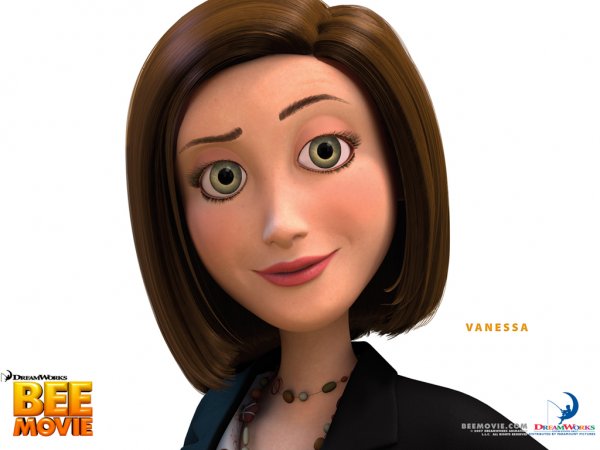 "Bee Movie" is the comedic tale of Barry B. Benson, a graduate bee fresh out of college, who is disillusioned with the prospect of having only one career choice—honey. On a chance opportunity to go outside the hive, Barry's life is saved by a woman, Vanessa, a florist in New York City. As their relationship blossoms, Barry's eyes are opened to the world of humans and he soon discovers that people partake in the mass consumption of honey. Armed with this information, Barry realizes his true calling in life and decides to sue the human race for stealing the bees' honey. As a result, the bee and human communities get involved in ways they never had before, each one of them pointing a finger at the other. Barry gets caught up in the middle and finds himself with some very unusual problems to solve.