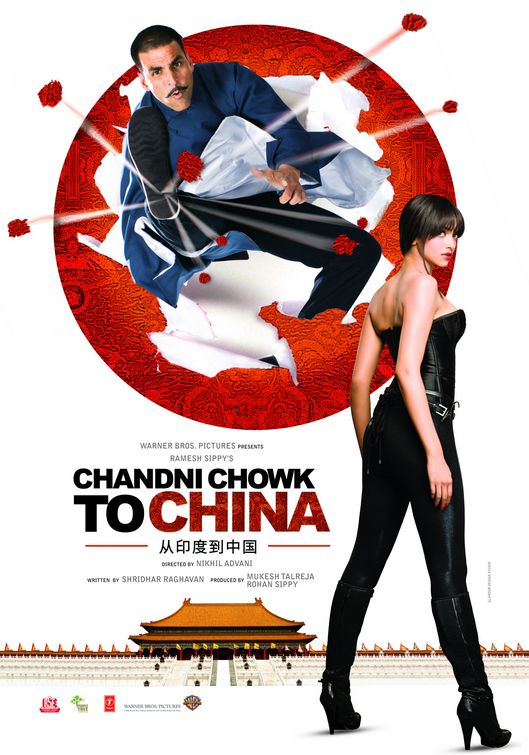 Like this Chandni Chowk to China Primary Poster—Share It!