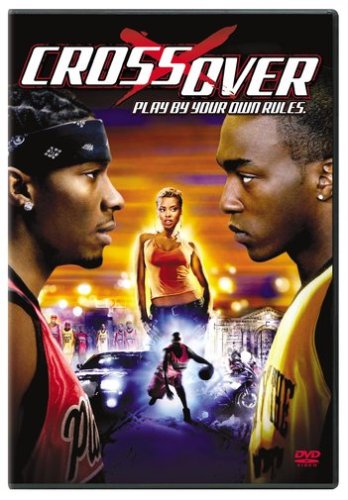 Noah Cruise, a naturally talented basketball player, is determined to become a doctor using his basketball scholarship to UCLA pre-med, rather than succumbing to the lure of a former sports agent Vaughn, and his push for Noah to go for the NBA. Noah's best friend, Tech, the buddy that covered for him and did time for an assault charge, is also an outstanding basketball player, but has less lofty ambitions--he wants to get his GED and win an underground street ball game against an arrogant rival, Jewelz. Noah and Tech's lives drastically change when they both fall in love with two local girls, Vanessa Lilly and Eboni Jackson, and take a fateful trip out to L.A. together.