One for the Money Movie Photos 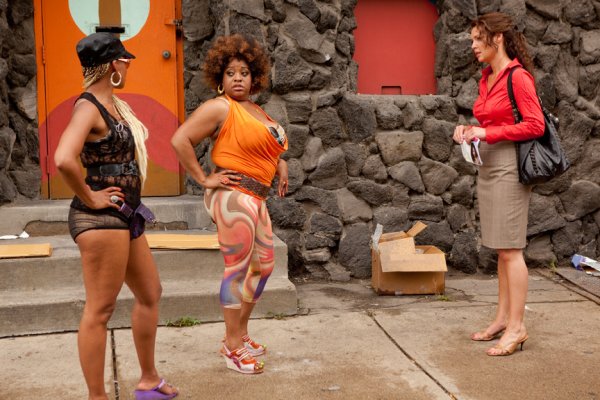