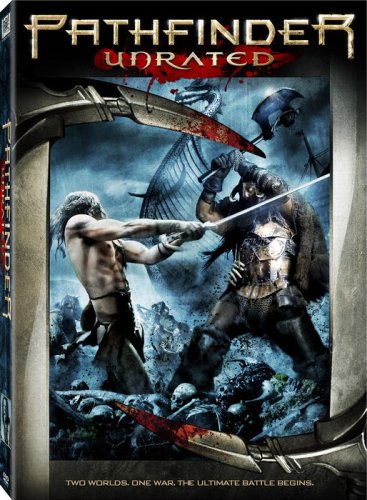 "Pathfinder" tells the story of a young Viking boy left behind by his people in North America (which the Vikings had visited hundreds of years before Columbus). A stranger in a strange land, the boy is raised by a tribe of American Indians – the very people the Vikings had sworn to destroy. When Vikings again storm the eastern shores, waging a barbaric campaign, they slaughter the tribe that adopted the young man. Now age 25, he wages a violent personal war to stop the Viking's trail of death and destruction.