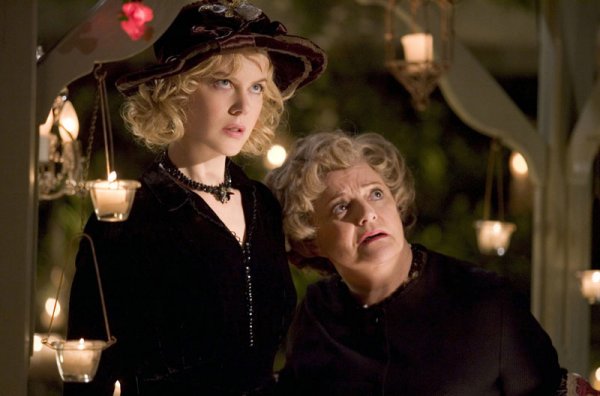 Just when his career hits an all-time low, a conceited and frustrated movie star, Jack Wyatt, gets one last shot when he's cast to do a remake of a cult TV series, Bewitched, playing the lead role of 'Darren'. In search of his leading lady, 'Samantha', the competitive, insecure Wyatt makes it pretty clear to his producers that his co-star needs to be an unknown, so as not to steal his thunder. Finally, after weeks of searching, he finds the perfect witch in the shy Isabel Bigelow, but he has no idea just how 'perfect' she really is. So, as the script for the popular show is being re-tooled to, instead, center around Darren's character, the actor Wyatt soon discovers that his increasingly annoyed new leading lady, Isabel—who begins to wreak havoc on set—is an actual witch, who can truly cast spells.