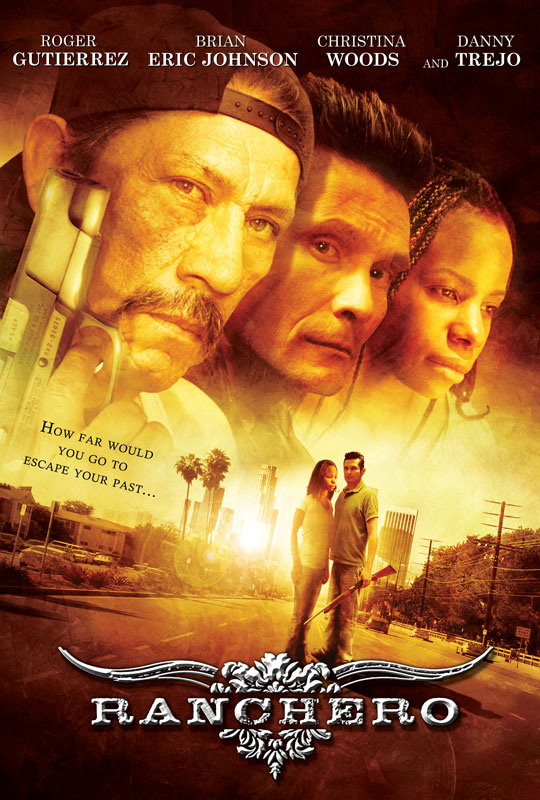 After the death of his parents Rockabilly Tejano Jesse Torres leaves his childhood cattle ranch for the Bright Lights of the Big City. His childhood friend Tom sets Jesse up in a squalid neighborhood of drugs, gangs and broken dreams. Jesse quickly finds out Tom is in deep to the local gangs and struggles to help his friend break away. He finds solace in local girl, Lil' Bit, but as the romance blossoms Jesse finds himself confronted by the neighborhood mobster, Capone (Danny Trejo) who owns Lil' Bit. Now faced with a drug addicted best friend, an angry mobster and his girlfriend’s freedom, Jesse must make some hard choices.