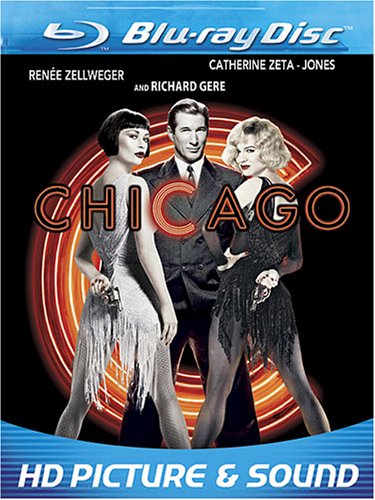 It's the long-awaited film version of the Broadway hit. Set in the roaring 20's, this is the story of Chicago chorus girl Roxie Hart (Renée Zellweger), who shoots her unfaithful lover (Dominic West). Landing in jail, she meets Velma Kelly (Catherine Zeta-Jones), another chorus girl and murderess, currently enjoying media attention and legal manipulation, care of her attorney, Billy Flynn (Richard Gere), king of the old "Razzle Dazzle." Soon enough, however, Flynn takes Roxie's case as well, and Velma finds herself old news as Roxie is now the most famous murderess in town, on her way to getting out of jail and becoming a star. The two go through a series of attempts at getting what they both want: freedom and fame.