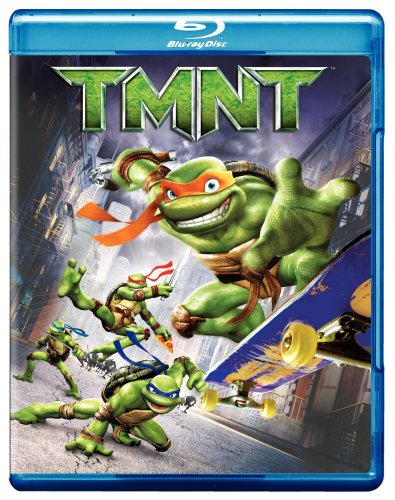 Strange events are occurring in New York City, and the Turtles are needed more than ever, but Raphael, Donatello, and Michelangelo have become lost and directionless. With the city at stake, it's up to Leonardo and Zen Master Splinter to restore unity and ninja discipline to the Turtles.