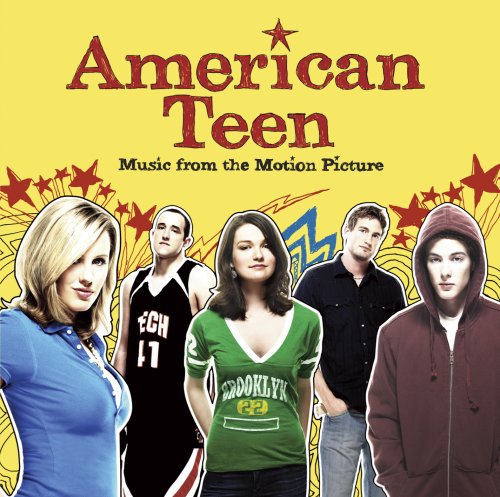 "American Teen" is the touching and hilarious Sundance hit that follows the lives of five teenagers - a jock, a popular girl, a heartthrob, an artsy girl and a geek – in one small town in Indiana through their senior year of high school. We see the insecurities, the cliques, the jealousies, the first loves and heartbreaks, and the struggle to make profound decisions about the future. Filming daily for ten months, filmmaker Nanette Burstein developed a deep understanding of her subjects. The result is a film that goes beyond the enduring stereotypes of high school to render complex young people trying to find their way into adulthood. Hannah Bailey is smart and beautiful, but a misfit in her high school. She is a liberal, atheist living in a traditional, Christian, conservative town and dreams of moving to California after graduation. Colin Clemens is the star of the high school basketball team - and in Indiana, basketball is everything. Colin is under enormous pressure this year playing not only to make his town, his school, and his father proud, but for a college scholarship. Jake Tusing is considered to be a nerd in high school. Though quite funny and charming one-on-one, he is painfully shy in group situations and crushed with self-doubt. In his senior year he vows that nothing will stand in the way of him finding a girlfriend. Megan Krizmanich is the student council Vice President and the youngest daughter of a prominent local surgeon, anxiously awaiting word from Notre Dame University admissions. Wealthy, pretty, smart and popular, she rules her high school - just don't get on her bad side. When Megan's peers challenge her authority, she can't help but take action, even if it means risking her future. Mitch Reinholdt is an attractive and charming Varsity basketball jock with a soft side. When he puts his social status on the line, avoiding his popular friends for dates with artsy Hannah Bailey, he strains to maintain his reputation while discovering a new side of himself. With extraordinary intimacy and a great deal of humor, "American Teen" captures the pressures of growing up – pressures that come from one's peers, one's parents, and not least, oneself.