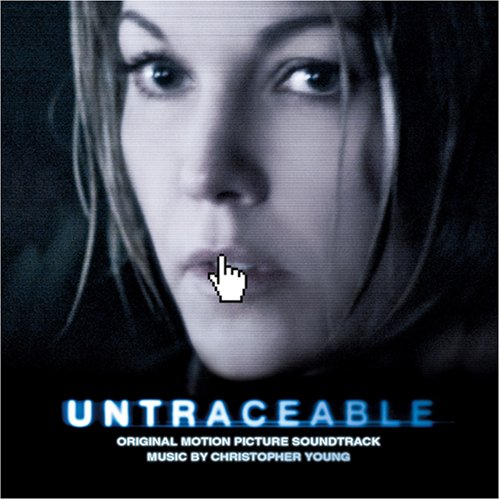 Within the FBI, there exists a division dedicated to investigating and prosecuting criminals on the internet. Welcome to the front lines of the war on cybercrime, where Special Agent Jennifer Marsh (Diane Lane) has seen it all……until now. A tech-savvy internet predator is displaying his graphic murders on his own website – and the fate of each of his tormented captives is left in the hands of the public: the more hits his site gets, the faster his victims die. When this game of cat and mouse becomes personal, Marsh and her team must race against the clock to track down this technical mastermind who is virtually untraceable.