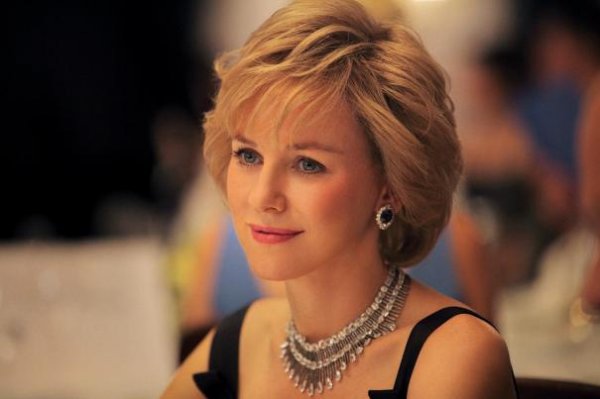 The film takes audiences into the private realm of one the world’s most iconic and inescapably public women -- the Princess of Wales, Diana (Naomi Watts) -- in the last two years of her meteoric life. On the occasion of the 16th anniversary of her sudden death, director Oliver Hirschbiegel explores Diana’s final rite of passage: a secret love affair with Pakistani heart surgeon Hasnat Khan, the human complications of which reveal the Princess’s climactic days in a compelling new light.