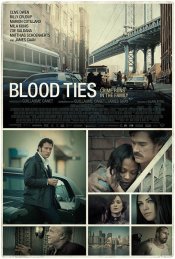 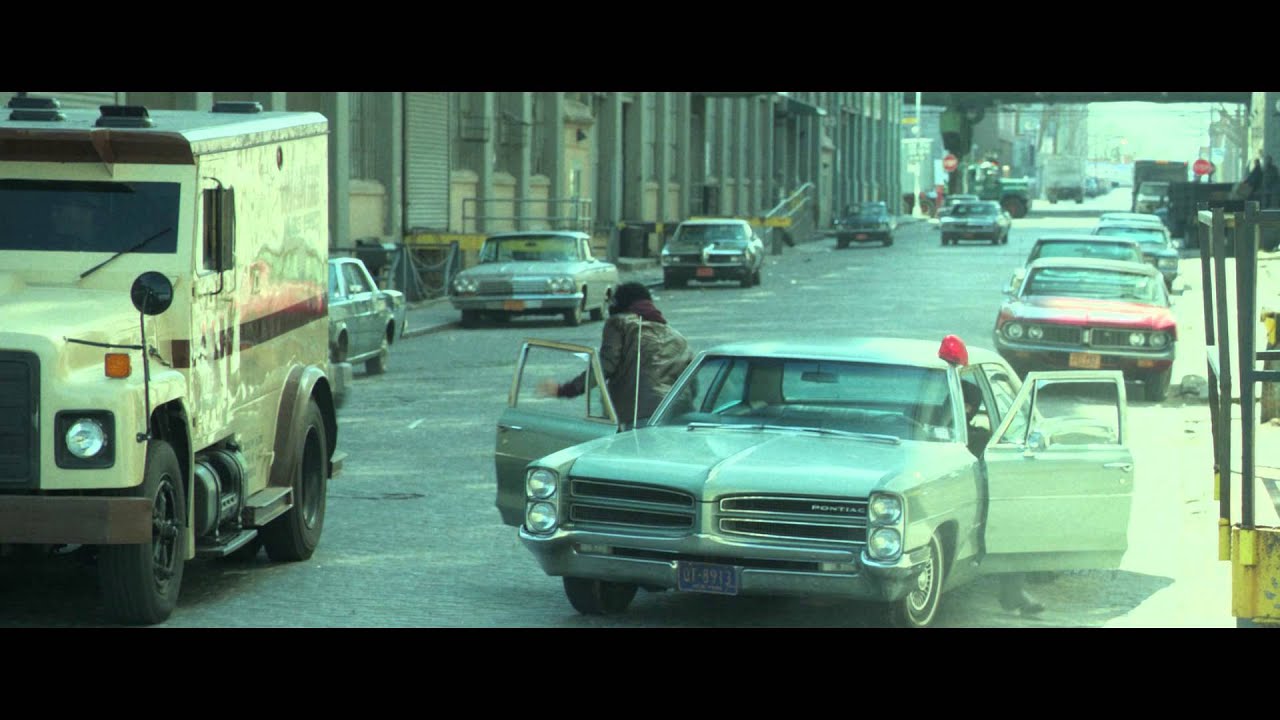 Two brothers, on either side of the law, face off over organized crime in Brooklyn during the 1970s.

New York, 1974. Fifty-year-old Chris (Clive Owen) has just been released on good behavior after several years in prison following a gangland murder. Reluctantly waiting for him outside the gates is his younger brother, Frank (Billy Crudup), a cop with a bright future. Chris and Frank have always been different, and their father, Leon (James Caan), who raised them alone, seems to favor Chris despite all his troubles. Yet blood ties are the ones that bind, and Frank, hoping that his brother has changed, is willing to give him a chance -- he shares his home, finds him a job, and helps him reconnect with his children and his ex-wife, Monica (Marion Cotillard). But Chris' inevitable descent back into a life of crime proves to be the last in a long line of betrayals, and after his brother's latest transgressions, Frank banishes him from his life. But it's already too late, as the brothers' destiny is bound together, forever.

Poll: Will you see Blood Ties? 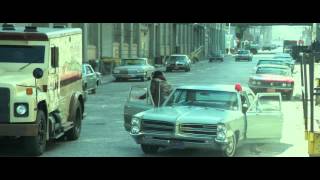 Production: What we know about Blood Ties?

Lionsgate via Roadside Attractions has taken U.S. distribution rights in a Cannes 2013 deal.

Blood Ties Release Date: When was the film released?

Blood Ties was released in 2014 on Friday, March 21, 2014 (Limited release). There were 13 other movies released on the same date, including Divergent, Muppets Most Wanted and God's Not Dead.