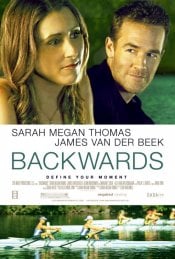 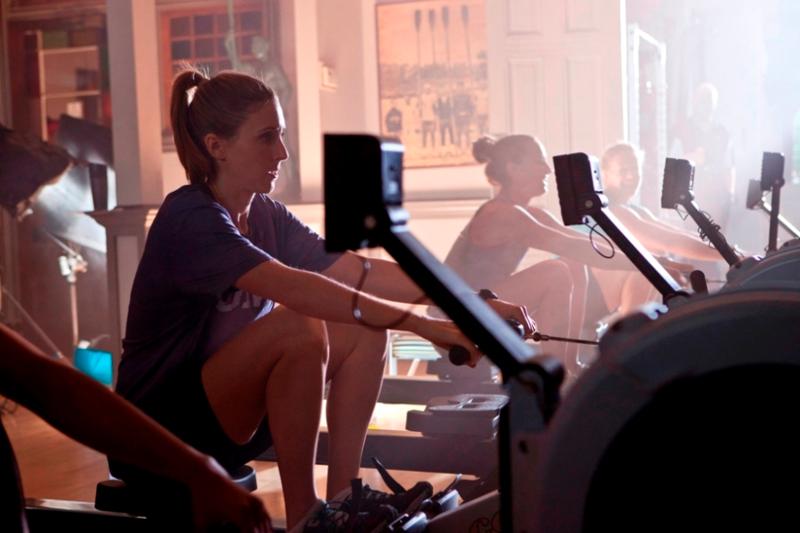 Poll: Will you see Backwards?

"Under the Stadium Lights" , "All the King's Men"

A look at the Backwards behind-the-scenes crew and production team. The film's director Ben Hickernell last directed What We Found and Lebanon, Pa.. The film's writer Sarah Megan Thomas last wrote A Call to Spy.

Production: What we know about Backwards?

Backwards Release Date: When was the film released?

Backwards was released in 2012 on Friday, September 21, 2012 (New York / Los Angeles release). There were 12 other movies released on the same date, including Dredd, House at the End of the Street and Trouble With the Curve.

Looking for more information on Backwards?