What We Found Movie 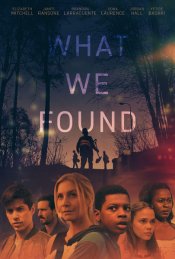 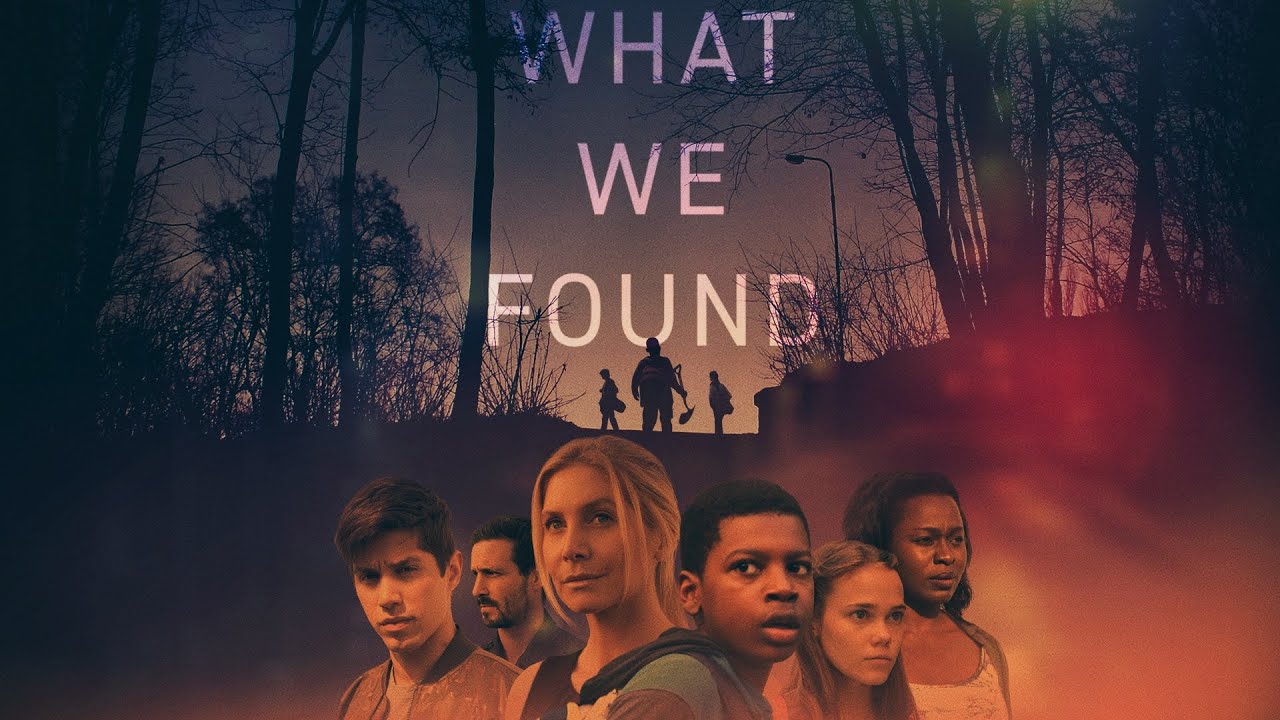 A group of friends start their freshmen year at a tough public high school when their friend Cassie disappears in West Baltimore. With the police unable, or unwilling, to find her, the young friends take it upon themselves to find out what happened her, undertaking a harrowing journey that will change them all.

Poll: Will you see What We Found?

Watch: What We Found Trailers & Videos 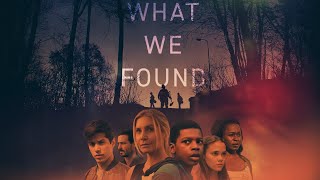 Production: What we know about What We Found?

What We Found Release Date: When was the film released?

What We Found was released in 2020 on Friday, July 31, 2020 (VOD / Digital release). There were 10 other movies released on the same date, including The Secret: Dare to Dream, Cut Throat City and She Dies Tomorrow.

Q&A Asked about What We Found

Looking for more information on What We Found?