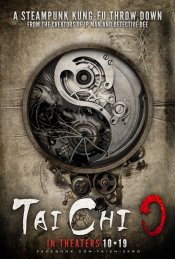 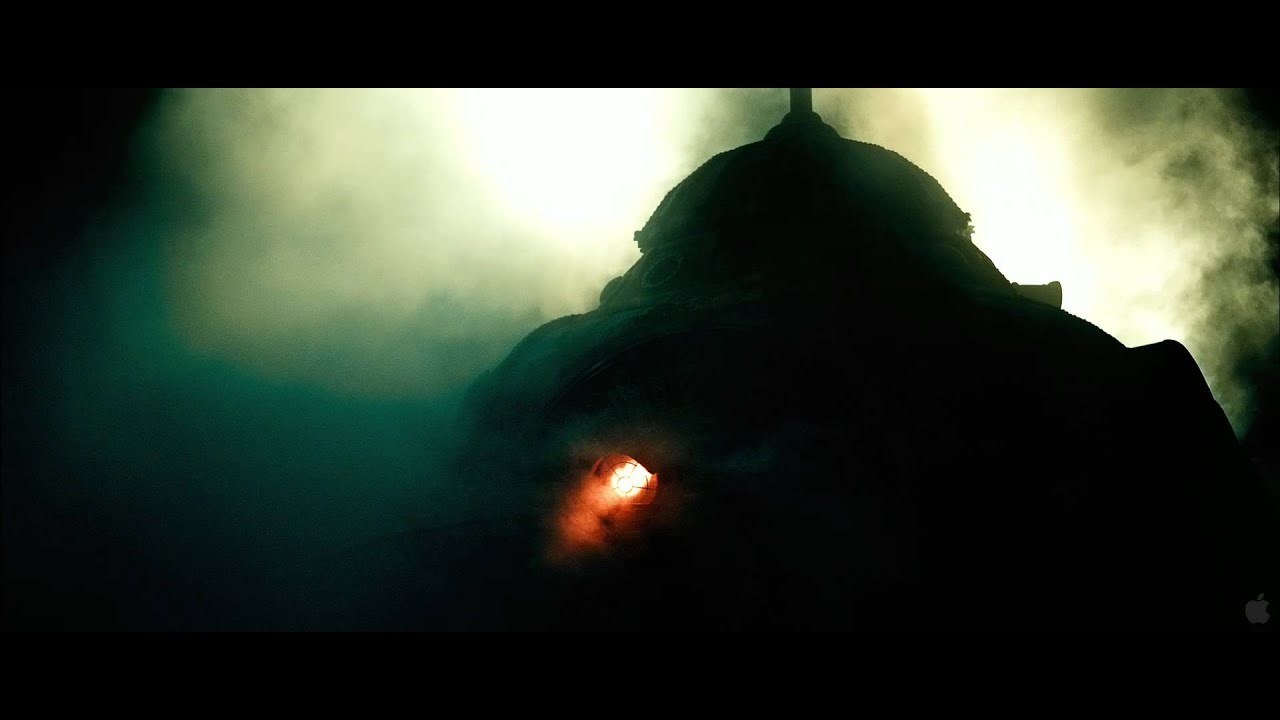 In legendary Chen Village, everyone is a martial arts master, and uses a powerful form of Tai Chi in all aspects of their life. Yang has arrived to try and learn it, only to find that it's forbidden for the villagers to teach their secret style to an outsider. But when a mysterious man comes to town with a frightening steam-powered machine and plans to build a railroad through a village, the villagers realize they may have no choice but to put their faith in Yang, who has a secret power of his own. 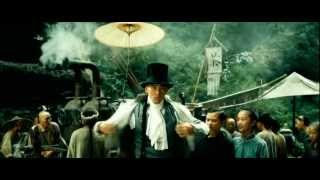 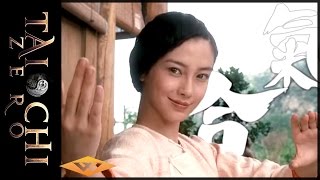 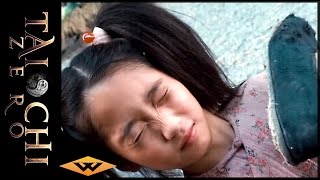 Production: What we know about Tai Chi 0

Tai Chi 0 Release Date: When was it released?

Tai Chi 0 was released in 2012 on Friday, October 19, 2012 (Limited release). There were 10 other movies released on the same date, including Paranormal Activity 4, Alex Cross and The First Time.