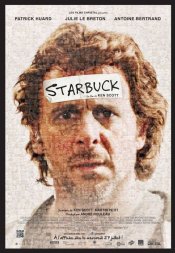 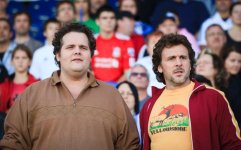 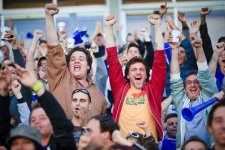 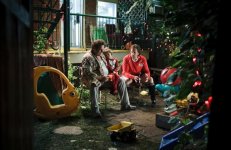 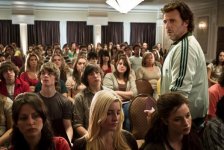 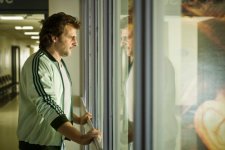 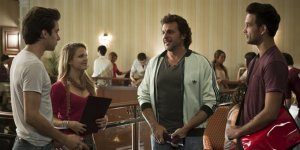 At 42, David lives the life of an irresponsible adolescent. He coasts through life with minimal effort and maintains a complicated relationship with Valerie, a young policewoman. Just as she tells him she's pregnant, David's past resurfaces. Twenty years earlier, he began providing sperm to a fertility clinic in exchange for money. He discovers he's the father of 533 children, 142 of whom have filed a class action lawsuit to determine the identity of their biological father, known only by the pseudonym Starbuck.

Poll: Will you see Starbuck? 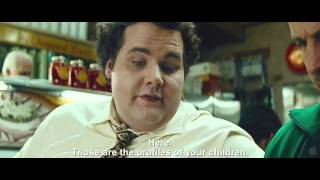 Production: What we know about Starbuck

Starbuck Release Date: When was it released?

Starbuck was released in 2013 on Friday, March 29, 2013 (Limited release). There were 9 other movies released on the same date, including Tyler Perry's Temptation, The Host and Room 237.

Looking for more information on Starbuck?