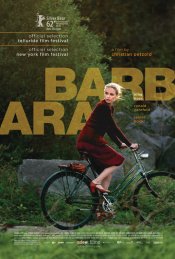 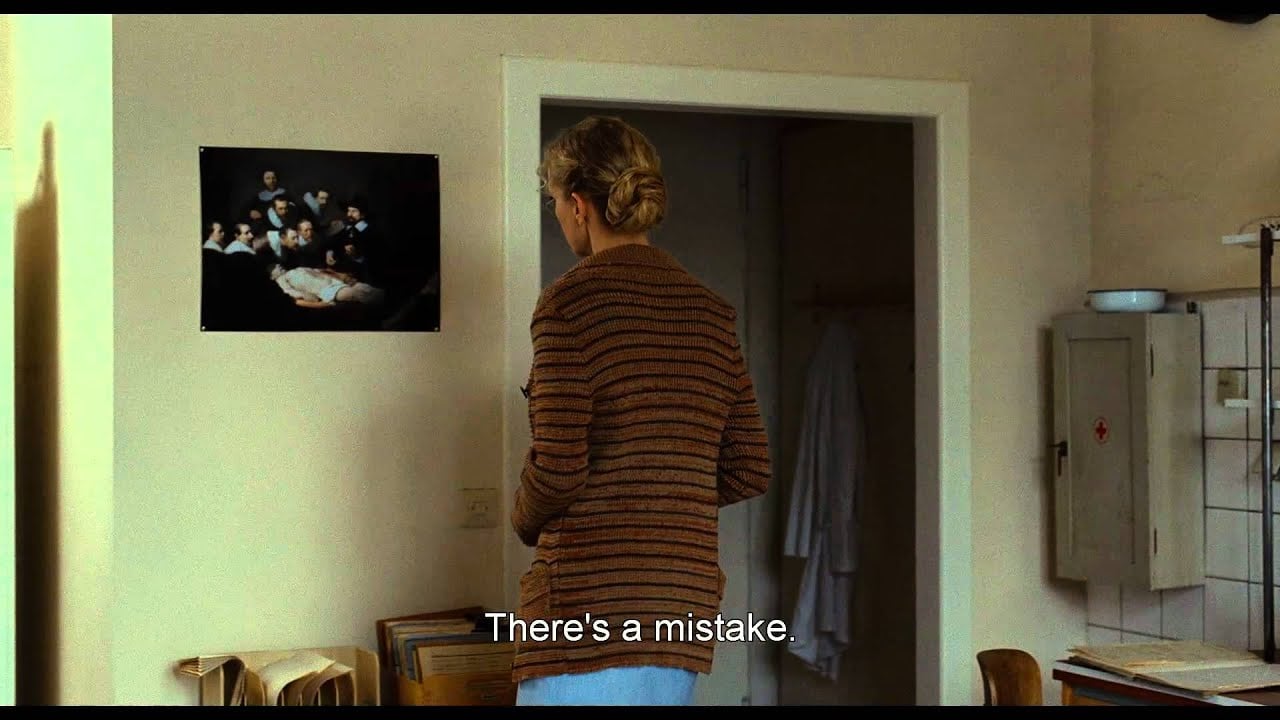 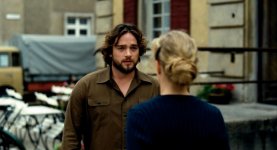 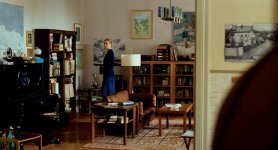 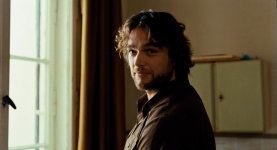 East Germany, 1980. Barbara is a talented young doctor who has applied for an exit visa from the GDR and, as punishment, has been transferred from her prestigious post in Berlin to a small pediatric hospital in the country. Even though she is constantly aware of the very real shadowy presence of, and overwhelming numbers of, Stasi officers chronicling her every move, every waking hour, she arrives at her new post having already planned a series of dangerous assignations with her lover, with whom she plans to escape to the West, to Poland.

Poll: Will you see Barbara?

A look at the Barbara behind-the-scenes crew and production team. The film's director Christian Petzold last directed Transit and Jerichow. 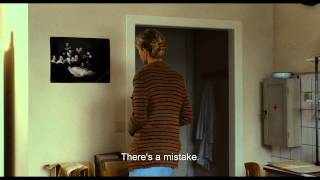 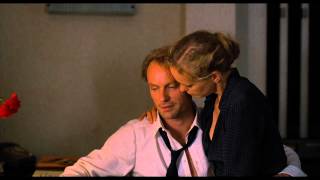 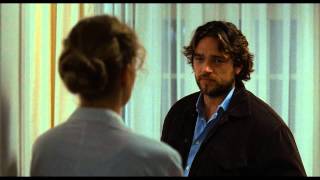 Production: What we know about Barbara

Barbara Release Date: When was it released?

Barbara was released in 2012 on Friday, December 21, 2012 (Limited release). There were 6 other movies released on the same date, including Jack Reacher, THIS IS 40 and The Impossible.

Looking for more information on Barbara?