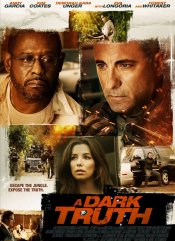 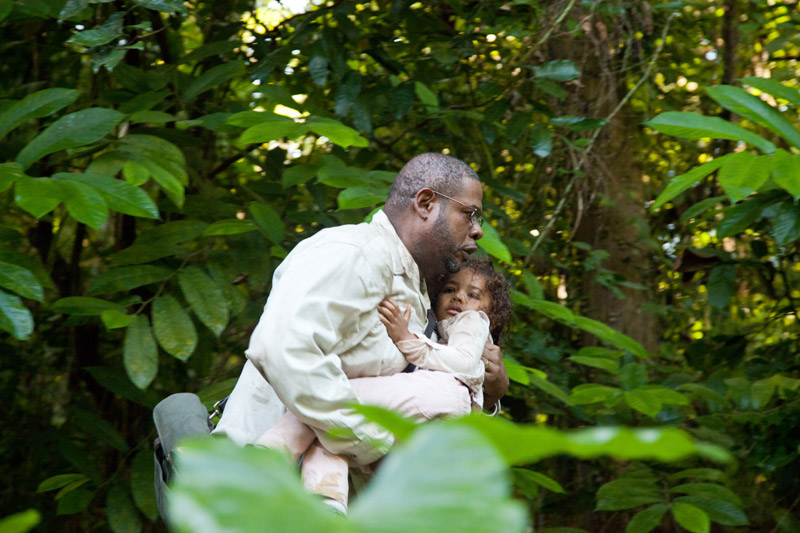 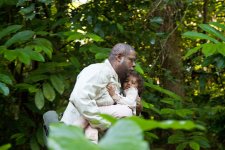 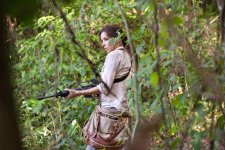 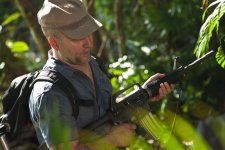 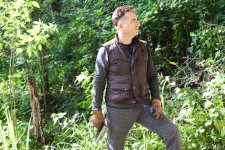 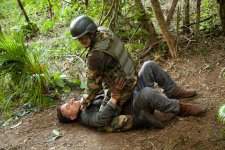 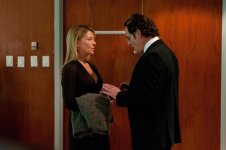 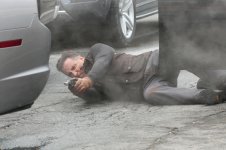 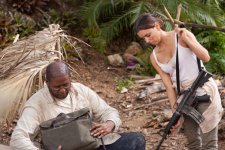 In 'The Dark Truth', Garcia plays an ex-CIA op-turned political talk show host. He's hired by a corporate whistle blower to expose her company's cover-up of a massacre in a South American village. The film draws attention to man's inhumanity and unconscious actions against the environment and questions if there is a moral and ethical obligation when talking about boundaries, borders and human interaction. With the ever-increasing depletion of earth's natural resource of water serving as the backdrop, a multi-national corporation disregards basic human needs that result in widespread illness and a people's uprising. The distress causes unlikely allies to conspire and seek redemption for past deeds and the greater good.

Poll: Will you see A Dark Truth?

Crew: Who's making A Dark Truth

Production: What we know about A Dark Truth

A Dark Truth Release Date: When was it released?

A Dark Truth was released in 2013 on Friday, January 4, 2013 (Limited release). There were 5 other movies released on the same date, including Texas Chainsaw 3D, Allegiance and All Superheroes Must Die.

Questions: Asked About A Dark Truth

Looking for more information on A Dark Truth?