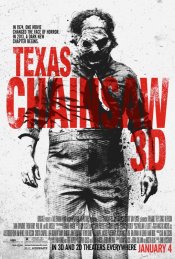 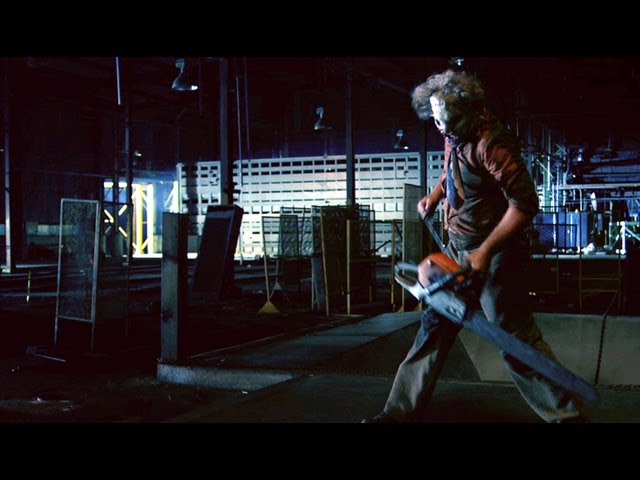 Legendary horror icon Leatherface is back for more murder and mayhem. 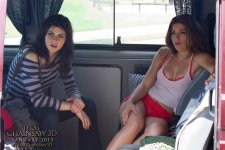 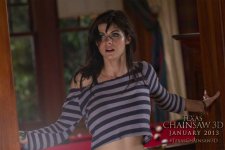 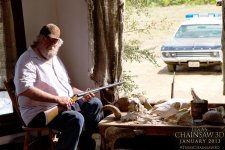 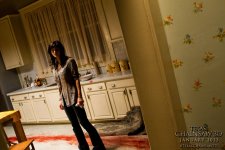 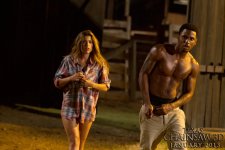 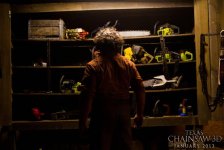 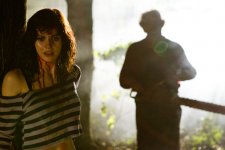 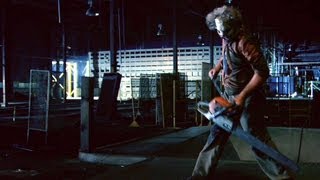 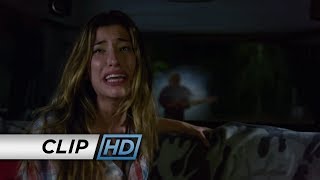 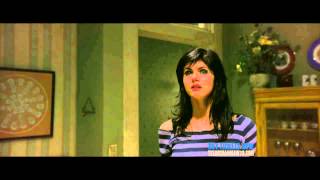 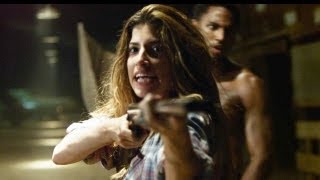 Production: What we know about Texas Chainsaw 3D

On or about November 14, 2012, the film was in Post-Production status.

Shooting in Louisiana, which stands in for Texas

Production is slated to begin June 2011.

Texas Chainsaw 3D Release Date: When was it released?

Texas Chainsaw 3D was released in 2013 on Friday, January 4, 2013 (Nationwide release). There were 5 other movies released on the same date, including Allegiance, All Superheroes Must Die and Crawlspace. 3D