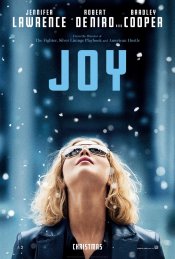 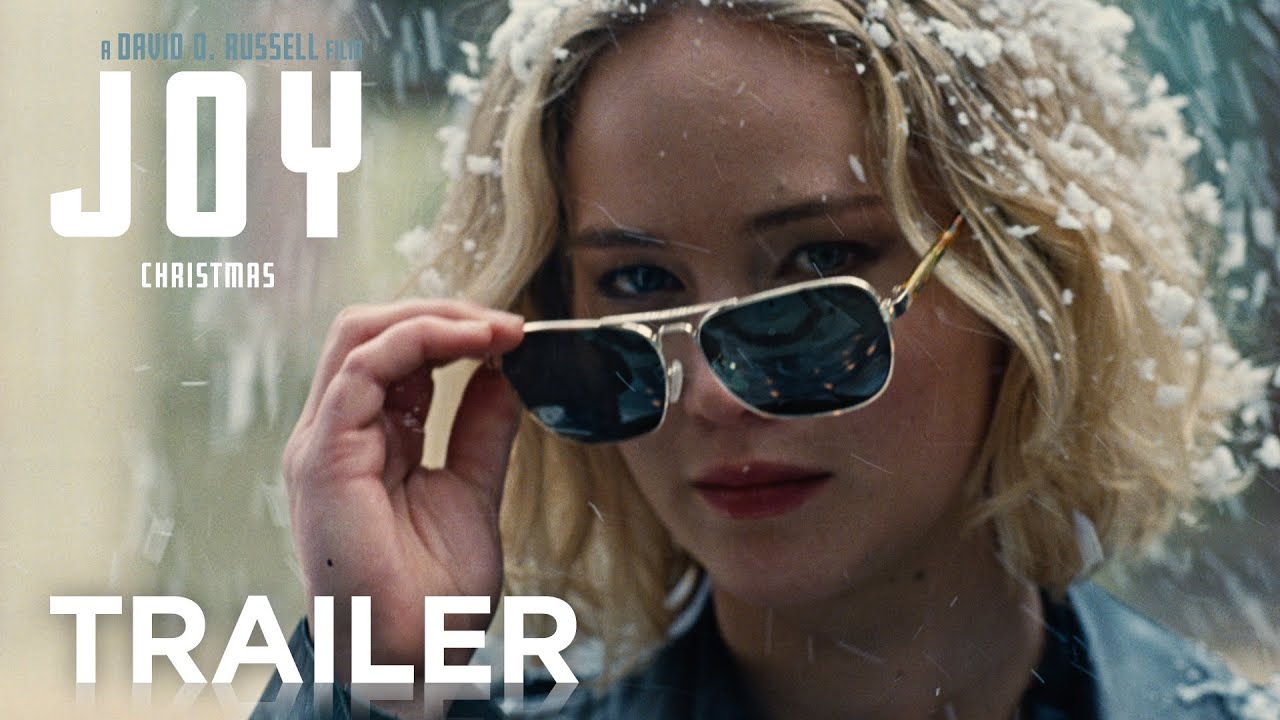 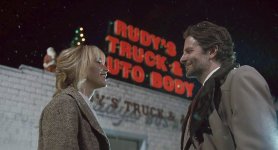 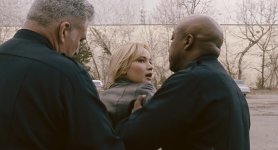 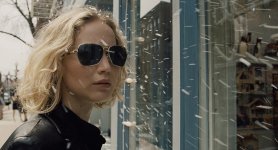 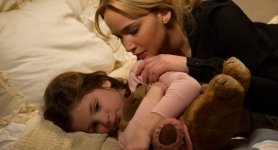 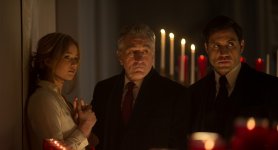 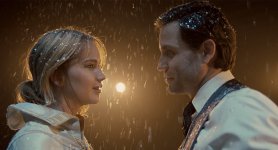 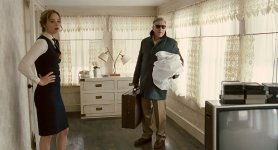 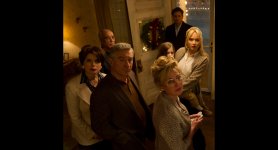 Joy is the wild story of a family across four generations centered on the girl who becomes the woman who founds a business dynasty and becomes a matriarch in her own right. Betrayal, treachery, the loss of innocence and the scars of love, pave the road in this intense emotional and human comedy about becoming a true boss of family and enterprise facing a world of unforgiving commerce. Allies become adversaries and adversaries become allies, both inside and outside the family, as Joy’s inner life and fierce imagination carry her through the storm she faces.

Poll: Will you see Joy?

Prey for the Devil, American Underdog

The Incredibles 2, Marcel the Shell With Shoes On

Detective Knight: Rogue, The Lion Inside 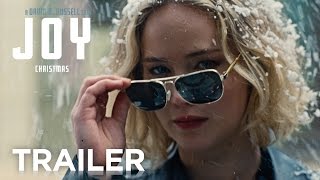 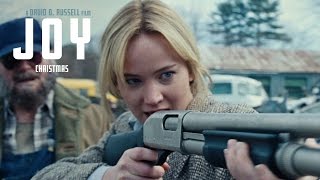 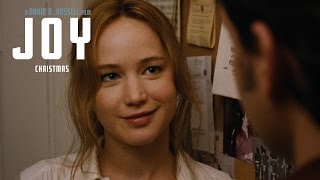 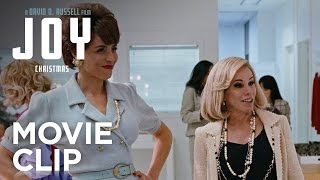 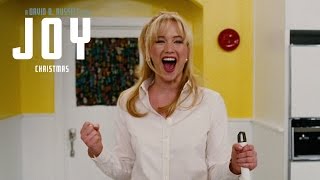 Production: What we know about Joy?

Joy Release Date: When was the film released?


Joy was a Nationwide release in 2015 on Friday, December 25, 2015. There were 5 other movies released on the same date, including Daddy’s Home, Point Break and Concussion.

Joy DVD & Blu-ray Release Date: When was the film released?

Looking for more information on Joy?