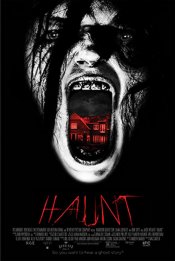 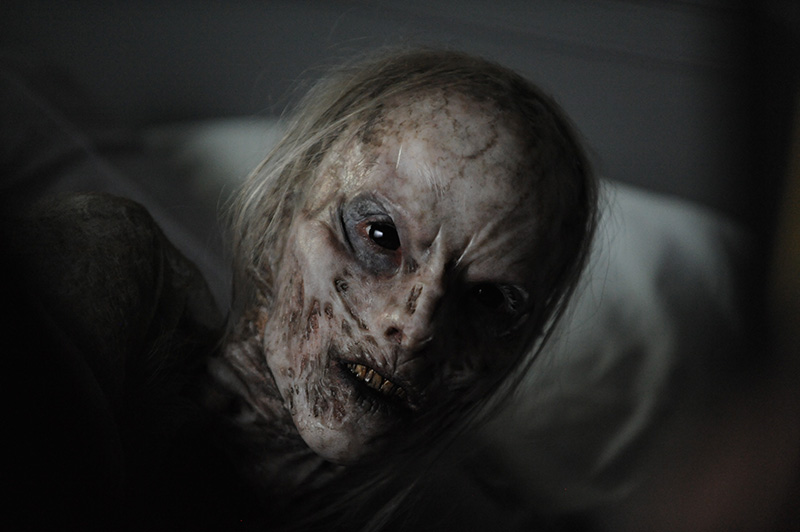 A family of five moves into a beautiful, sprawling dream home. One problem: it's cursed, having caused the deaths of the previous family to occupy it, leaving only one survivor (Jacki Weaver). The family's moody 18-year-old son and his mysterious new neighbor inadvertently awaken something in the house while also violently shaking the many skeletons in the many closets.

Poll: Will you see Haunt?

A look at the Haunt behind-the-scenes crew and production team. The film's writer Andrew Barrer last wrote Ant-Man and the Wasp and Sabrina, the Teenage Witch.

Production: What we know about Haunt?

Haunt Release Date: When was the film released?

Looking for more information on Haunt?