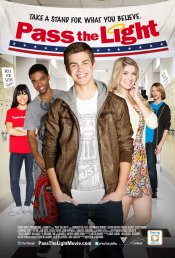 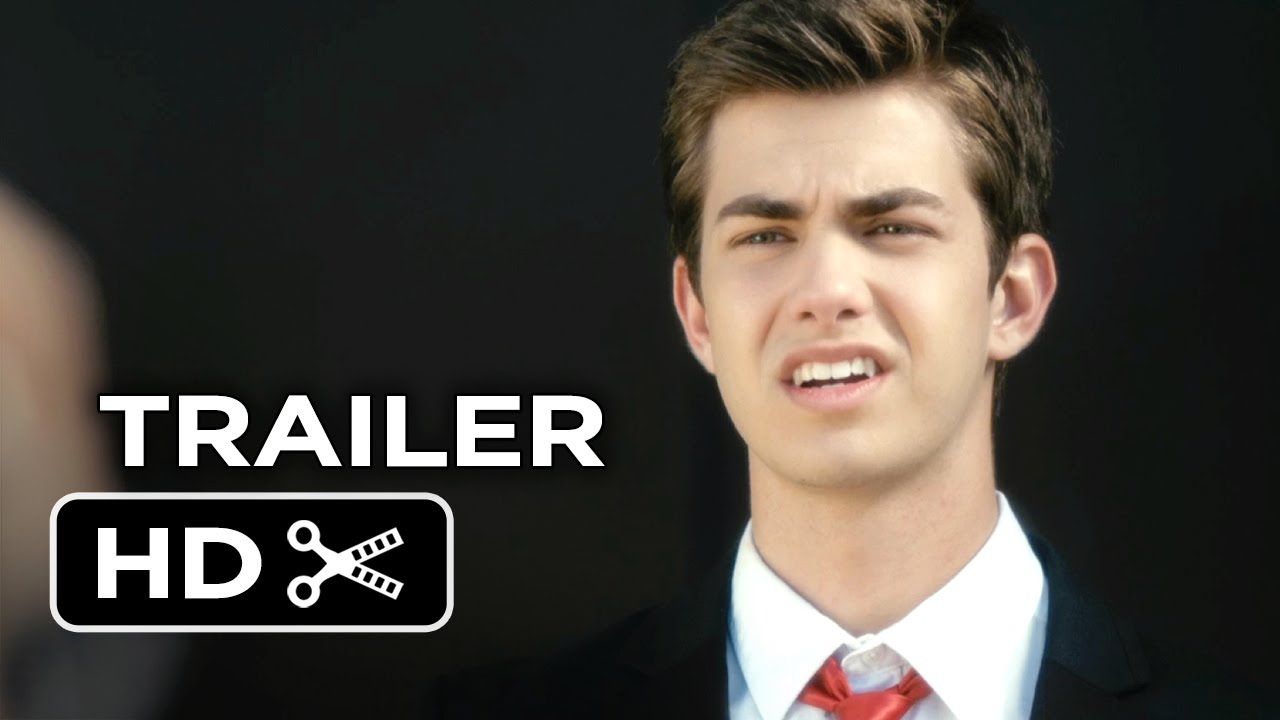 Steve Bellafiore (played by Cameron Palatas) is a very special kid. A bright, religiously devout teen that yearns to become a football starter and works twice as hard as his high school peers to accomplish that goal. Steve's work ethic and kindness radiate through his life. Currently upset by his parents' seeming estrangement, Steve is even more disturbed by the message of hatred and intolerance espoused by Franklin Baumann (played by Jon Gries), a fanatically Christian candidate for Congress. Steve wants to make the point that Baumann's exclusionary and fear-based doctrine has very little to do with his Christian perception of Christ's teachings. In retaliation, Steve announces his own candidacy for Congress.

Poll: Will you see Pass the Light?

Crew: Who's making Pass the Light

A look at the Pass the Light behind-the-scenes crew and production team. The film's writer Victor Hawks last wrote Be the Light. 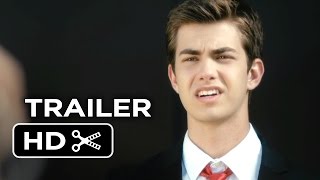 Production: What we know about Pass the Light

Pass the Light Release Date: When was it released?

Pass the Light was released in 2015 on Friday, February 6, 2015 (Limited release). There were 7 other movies released on the same date, including SpongeBob: Sponge Out of Water, The Seventh Son and Jupiter Ascending.

Questions: Asked About Pass the Light

Looking for more information on Pass the Light?