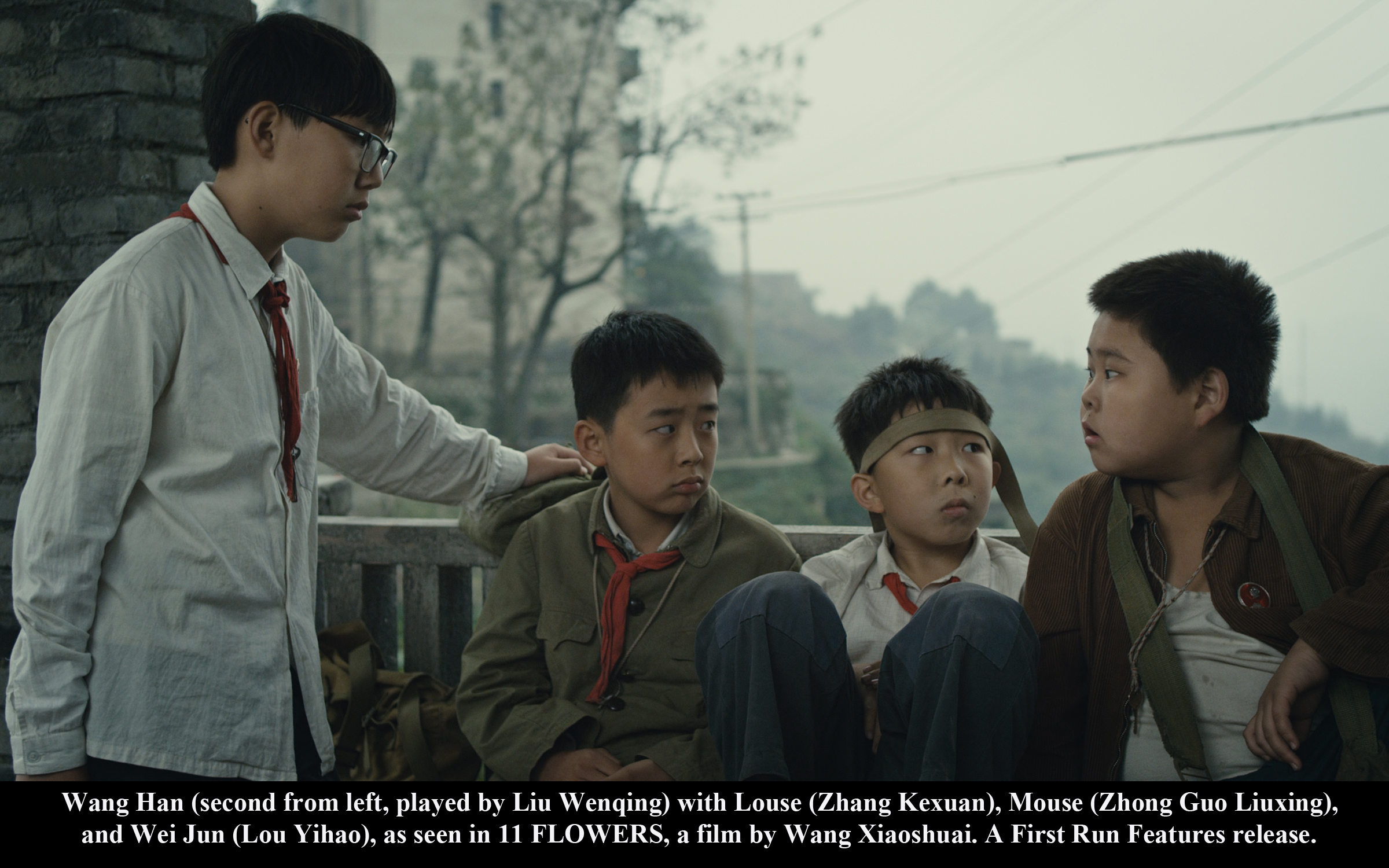 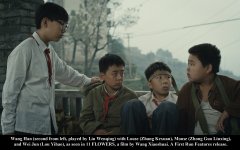 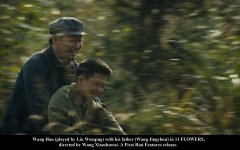 Eleven-year-old Wang Han lives with his family in a remote village in Guizhou province. Life is tough, but they make the most of what little they have. When Wang is selected to lead his school through their daily gymnastic regiment, his teacher recommends that he wear a clean, new shirt in honor of this important position – a request that forces his family to make a great sacrifice.

But one afternoon, soon after Wang is given the precious shirt, he encounters a desperate, wounded man, who takes it from him. The man is on the run, wanted by the authorities for murder. In no time the fates of Wang and the fugitive are intertwined.

Poll: Will you see 11 Flowers?

A look at the 11 Flowers behind-the-scenes crew and production team.

Production: What we know about 11 Flowers

11 Flowers Release Date: When was it released?

11 Flowers was released in 2013 on Friday, February 22, 2013 (New York release). There were 7 other movies released on the same date, including Snitch, Dark Skies and Bless Me, Ultima.

Looking for more information on 11 Flowers?