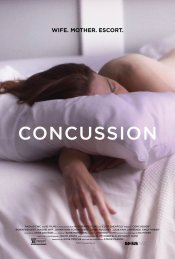 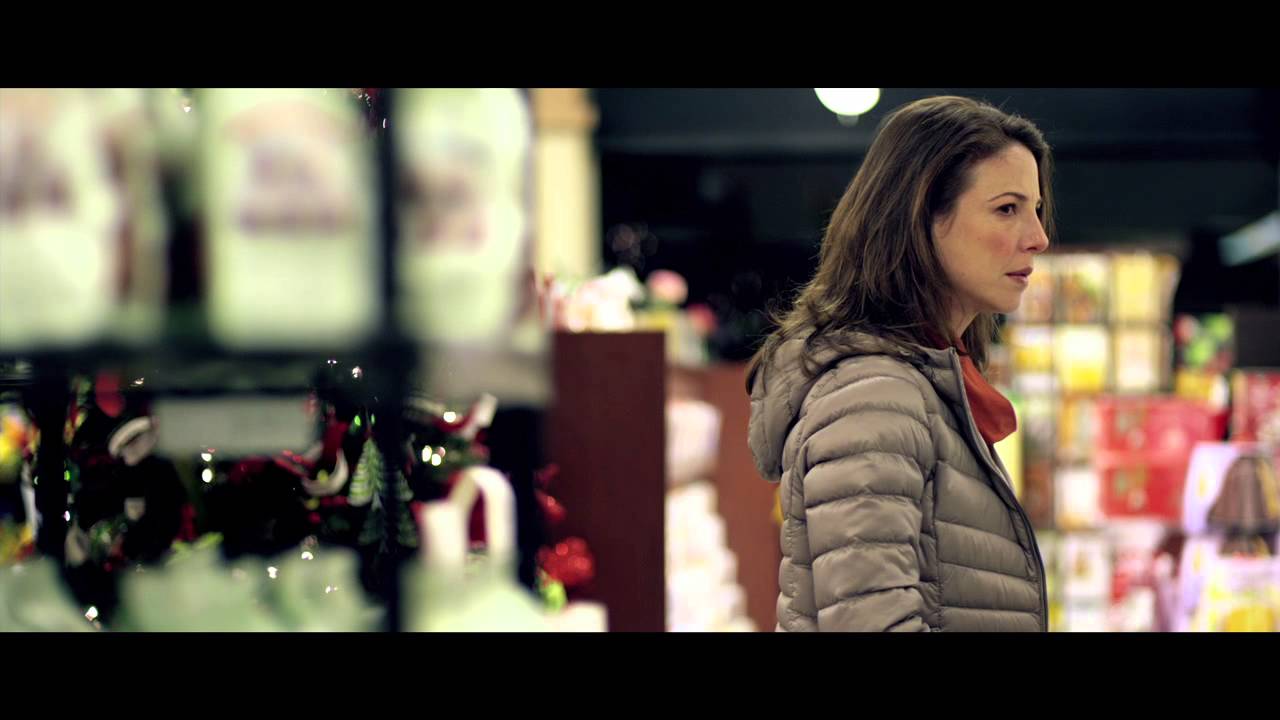 A sexual examination of Abby (Robin Weigert), a forty something married wealthy, lesbian housewife who, after suffering a blow to the head from getting smacked by her son’s baseball—walks around every corner of her suburban life to confront a mounting desire for something else. She takes on a new project and purchases a pied-à-terre in Manhattan. Walking around the city streets reminds Abby what it feels like to be sexy, and her pent-up libido shakes off its inhibitions. Her newfound desire though is not a take-home item, so Abby inaugurates a double life as a high end escort.

Poll: Will you see Concussion? 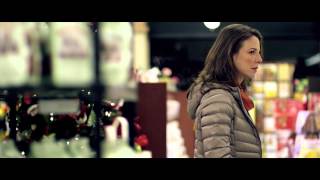 Production: What we know about Concussion

RADiUS-TWC proudly announced tonight that it has acquired North American rights to the film.

Concussion Release Date: When was it released?

Concussion was released in 2013 on Friday, October 4, 2013 (New York / Los Angeles release). There were 18 other movies released on the same date, including Gravity, Runner Runner and All is Bright.

Looking for more information on Concussion?