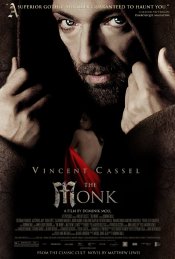 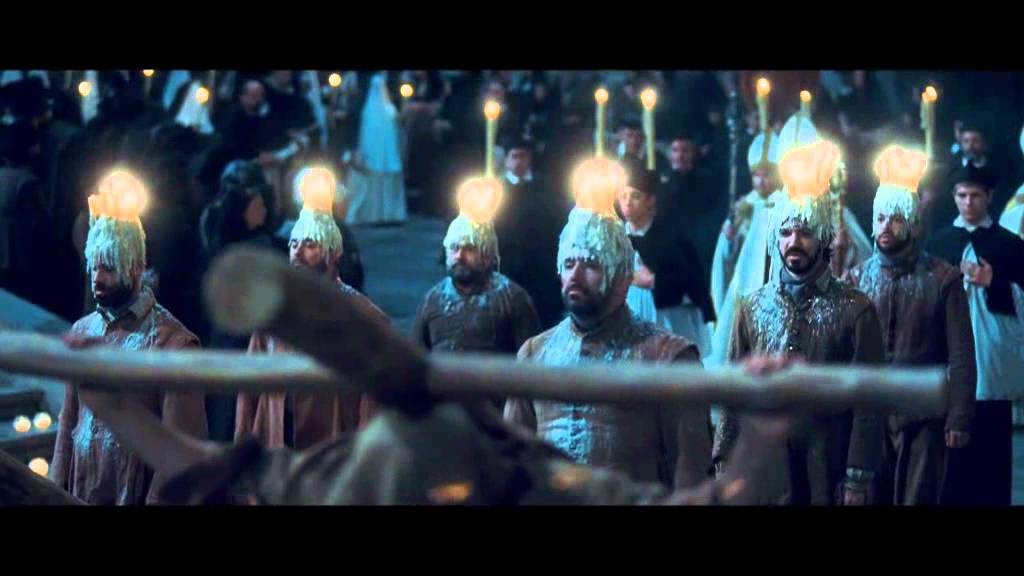 Abandoned at birth at the gates of a Capuchin monastery in Madrid, Brother Ambrosio (Vincent Cassel), raised by the friars, grows up into a preacher admired far and wide for his fervor. Ambrosio is feared for his righteousness and believes he is immune from temptation - until the arrival of a mysterious apprentice undermines his convictions and leads him down a dangerous path of sin, corruption and murder.

Poll: Will you see The Monk?

Crew: Who's making The Monk

A look at the The Monk behind-the-scenes crew and production team.

Production: What we know about The Monk

The Monk Release Date: When was it released?

The Monk was released in 2013 on Friday, March 8, 2013 (Limited release). There were 13 other movies released on the same date, including Oz: The Great and Powerful, Dead Man Down and Emperor.

Questions: Asked About The Monk

Looking for more information on The Monk?