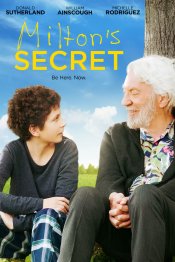 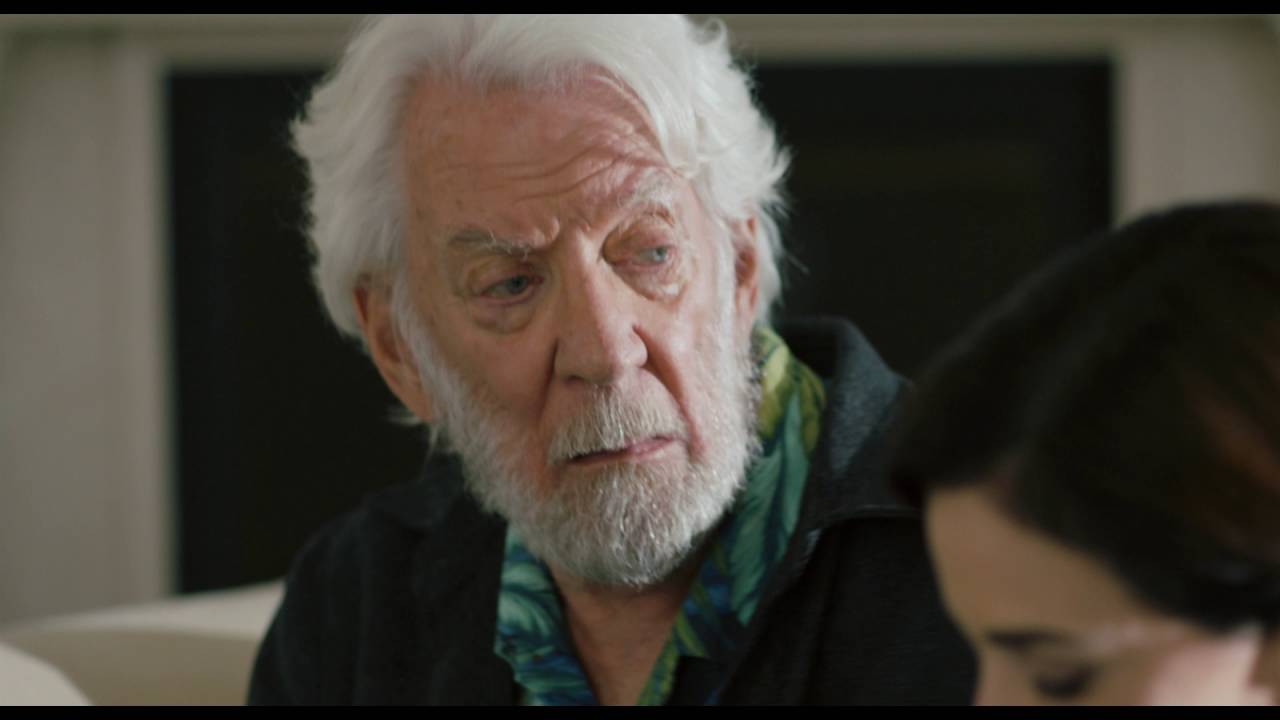 Milton’s Secret is a movie about family and the uncertain times families live in. Milton (William Ainscough) is a 12 year-old boy growing up in an economically and socially unpredictable world. His mother and father (Mia Kirshner, David Sutcliffe) are workaholics with marital and financial problems, and he is bullied at school. When his grandfather (Donald Sutherland) visits, Milton learns rehashing the past and worrying about the future are preventing him from finding true happiness.

Poll: Will you see Milton's Secret?

A look at the Milton's Secret behind-the-scenes crew and production team. The film's writer Donald Martin last wrote Isabelle and A Dream of Red Mansions. 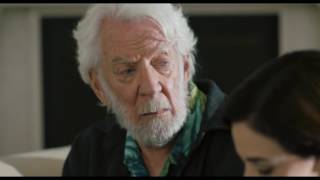 Production: What we know about Milton's Secret?

Shooting is set to begin this summer in Vancouver.

Milton's Secret Release Date: When was the film released?

Milton's Secret was released in 2016 on Friday, September 30, 2016 (Limited release). There were 13 other movies released on the same date, including Deepwater Horizon, Queen of Katwe and Miss Peregrine's Home for Peculiar Children.