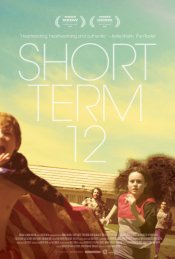 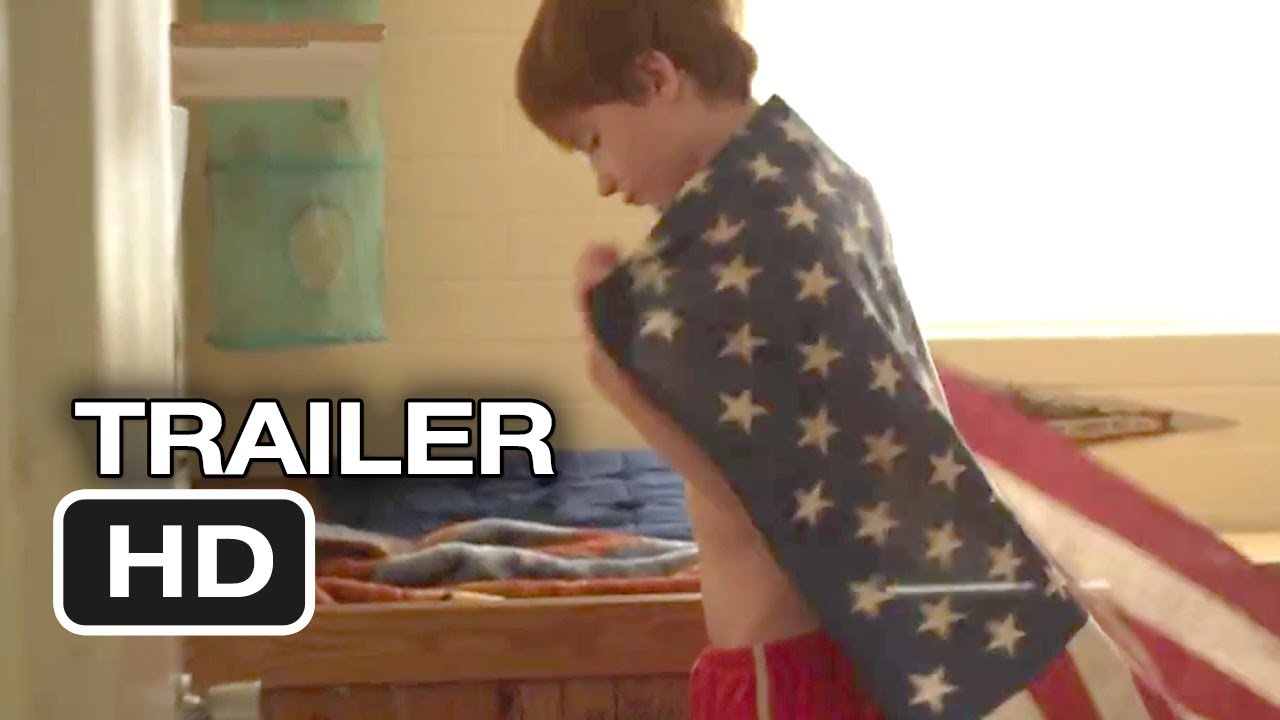 Follows Grace (Brie Larson), a young supervisor at a foster-care facility, as she looks after the teens in her charge and reckons with her own troubled past. 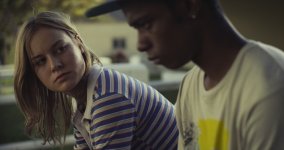 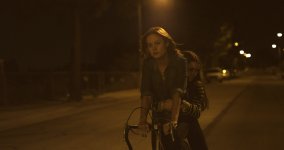 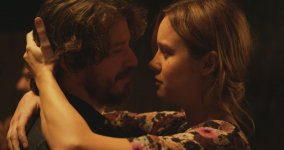 The story of Grace (Brie Larson), a twenty-something social worker who has channeled the demons of her own troubled past into a passion for helping at-risk teens. Her newest ward, Jayden (Kaitlyn Dever), forces Grace to relive her own difficult upbringing just as she and her boyfriend Mason (John Gallagher Jr.) are on the cusp of making a decision that will change their lives. 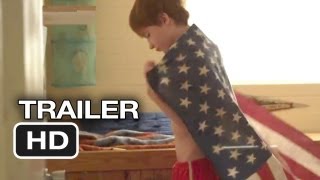 Production: What we know about Short Term 12

Short Term 12 Release Date: When was it released?

Short Term 12 was released in 2013 on Friday, August 23, 2013 (Limited release). There were 13 other movies released on the same date, including The Mortal Instruments: City of Bones, You're Next and The World's End.