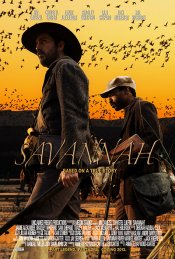 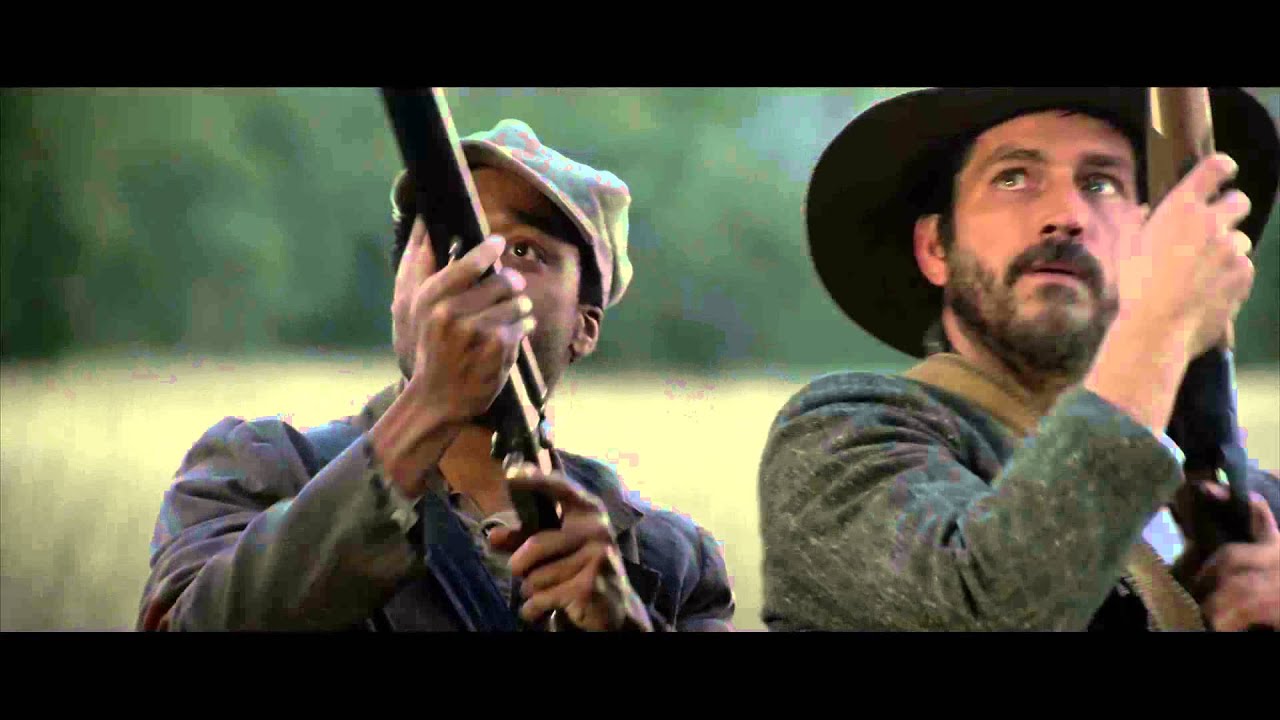 Savannah is the true story of Ward Allen, a romantic and bombastic character who rejects his plantation heritage for the freedom of life on a river. Ward navigates the change of early 20th century America on the wrong side of the law and society, his long-time friend, a freed slave named Christmas Moultrie, at his side. Master of Shakespeare, and the shotgun that provides Savannah’s markets with fowl, Ward fights for his rights as a hunter. His charisma and eloquent rhetoric win the heart of a society woman who defies her father to marry him. An elderly Moultrie tells the story of life on the river with his friend to a little boy, who passes the legendary Ward Allen down to the next generation.

Poll: Will you see Savannah? 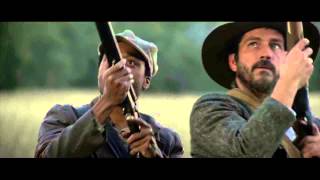 Production: What we know about Savannah

Savannah Release Date: When was it released?

Savannah was released in 2013 on Friday, August 23, 2013 (Limited release). There were 13 other movies released on the same date, including The World's End, The Mortal Instruments: City of Bones and Grandmasters.

Looking for more information on Savannah?