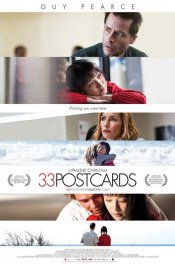 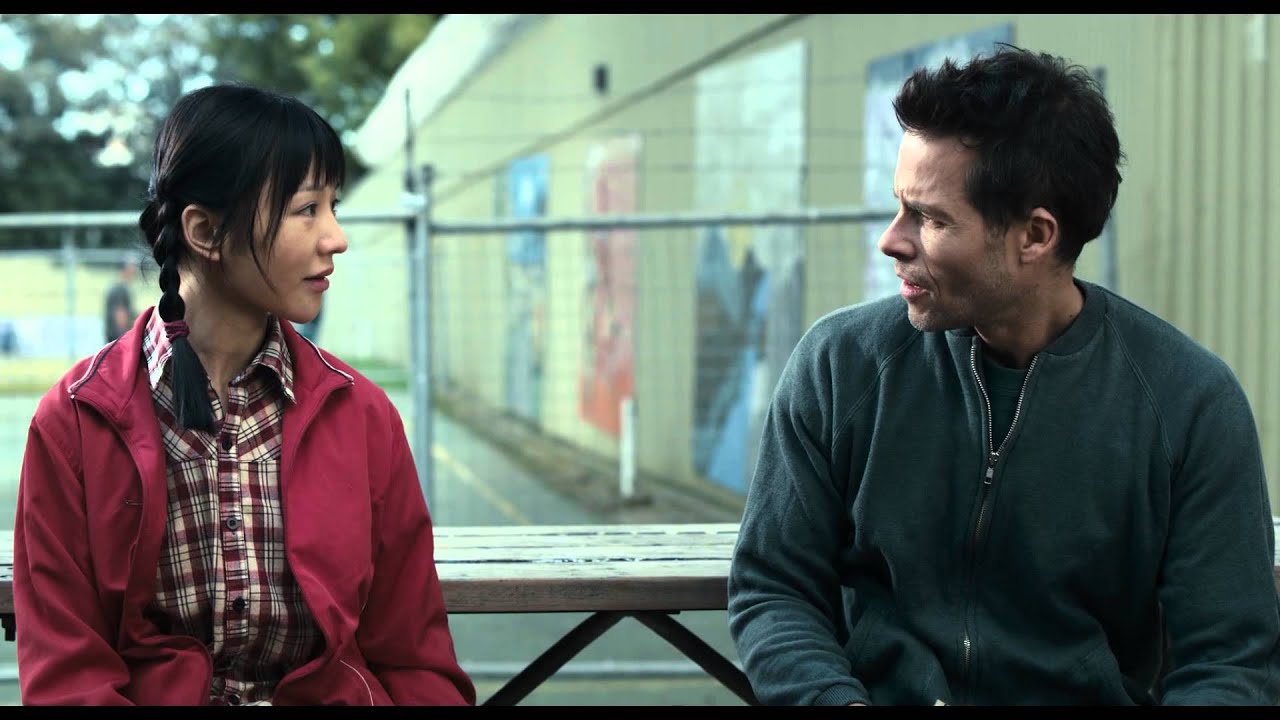 Dean Randall (Guy Pearce) has sponsored a young Chinese orphan Mei Mei (Zhu Lin) for many years, but when, out of the blue, she arrives in Sydney to thank him, their lives are changed forever. 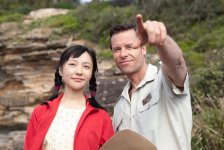 For 10 years Mei Mei (Zhu Lin), a 16 yr old Chinese orphan, dreams of meeting her Australian sponsor Dean Randall (Guy Pearce) and his ‘perfect family’. When her orphanage travels to Australia to attend the Australian Choir Festival Mei Mei takes the opportunity to look him up. What she finds, however, is far from the idyllic life he depicted in his postcards. Initially mismatched and disconnected the two begin a journey in search of belonging, family, redemption, love and acceptance.

Poll: Will you see 33 Postcards?

A look at the 33 Postcards behind-the-scenes crew and production team. 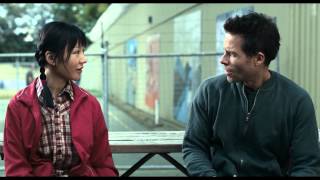 Production: What we know about 33 Postcards

33 Postcards Release Date: When was it released?

33 Postcards was released in 2013 on Friday, May 17, 2013 (Limited release). There were 10 other movies released on the same date, including Star Trek Into Darkness, The English Teacher and Erased.

Looking for more information on 33 Postcards?