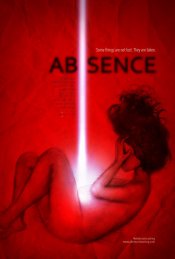 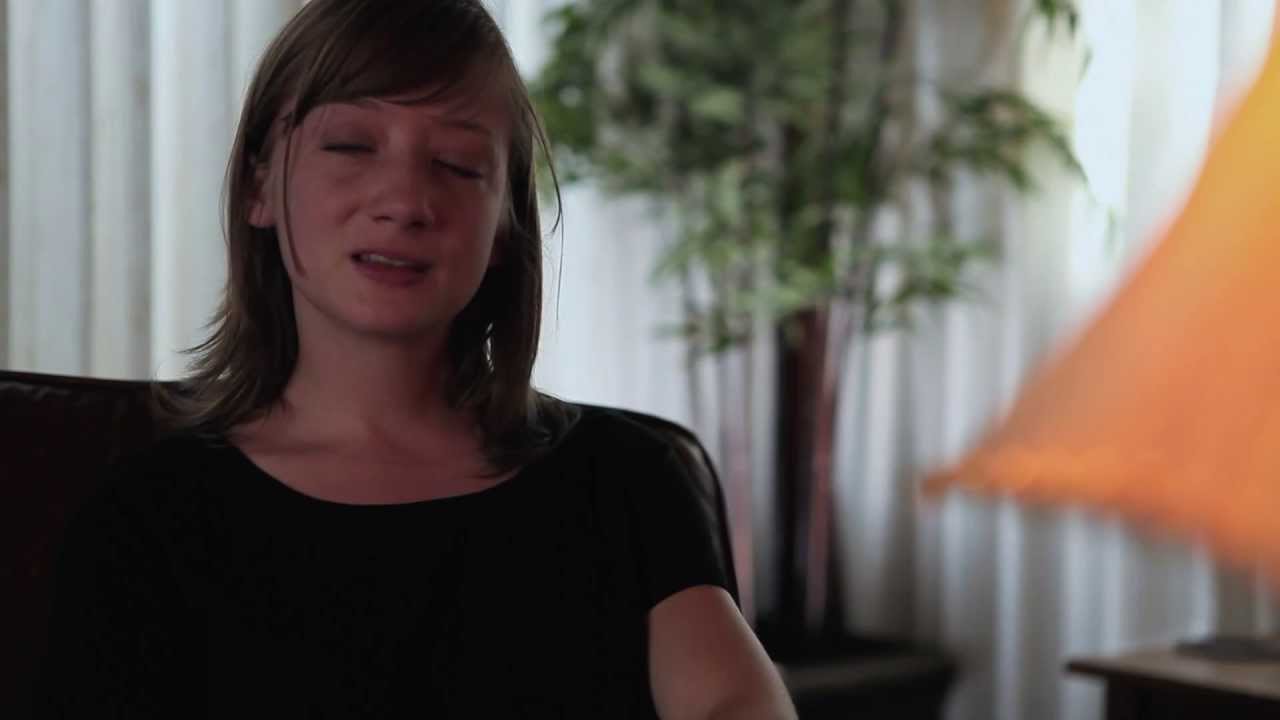 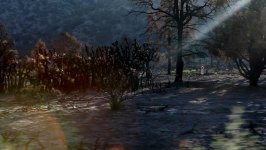 Doctors are baffled when a young expectant mother, Liz (Erin Way), wakes to find her nearly-to-term pregnancy apparently disappear overnight. The police are investigating the situation as a missing child and only her husband, Rick (Eric Matheny), and brother, Evan (Ryan Smale) trust her version of events.

Poll: Will you see Absence?

A look at the Absence behind-the-scenes crew and production team. 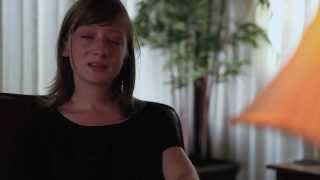 Production: What we know about Absence

Absence Release Date: When was it released?

Absence was released in 2013 on Friday, July 5, 2013 (Limited release). There were 5 other movies released on the same date, including The Way, Way Back, Just Like a Woman and Hammer of the Gods.

Looking for more information on Absence?