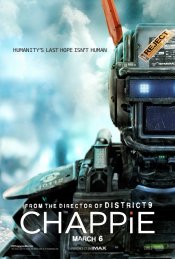 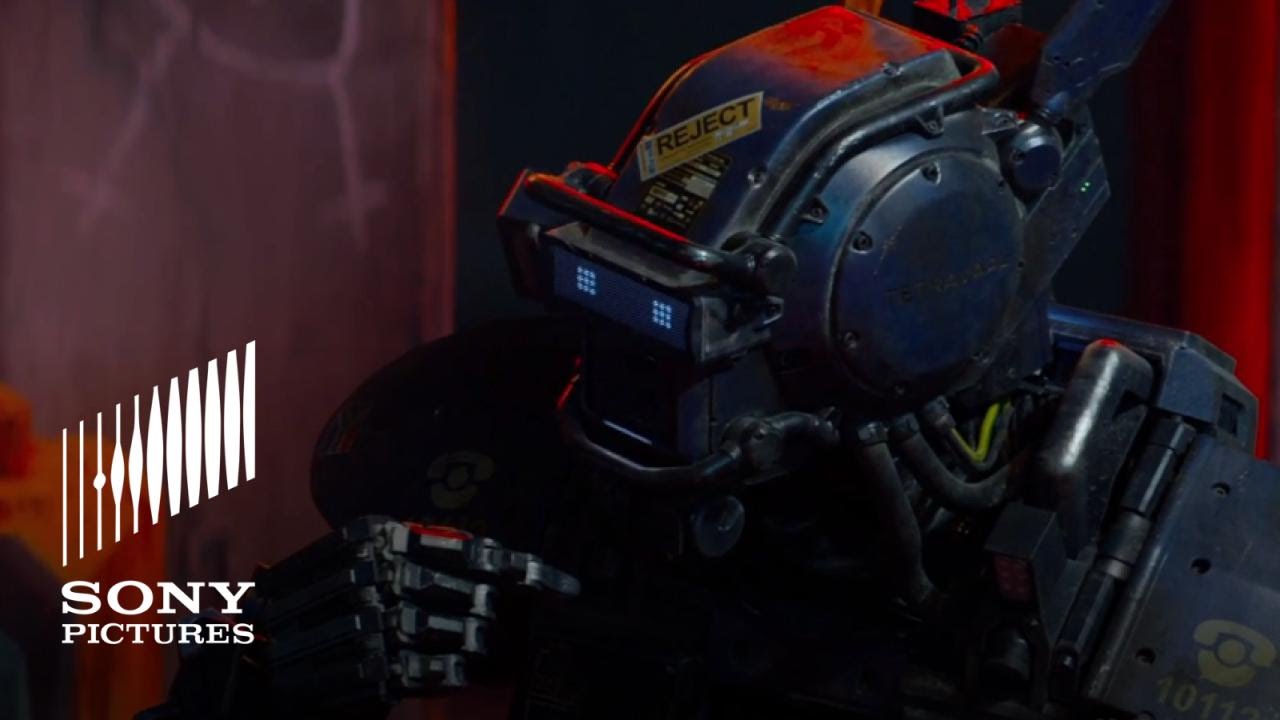 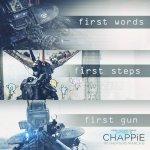 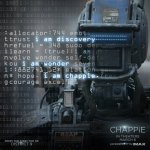 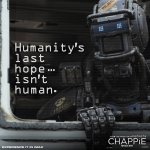 Poll: Will you see Chappie? 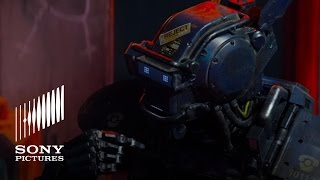 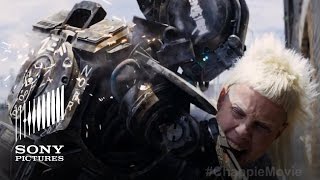 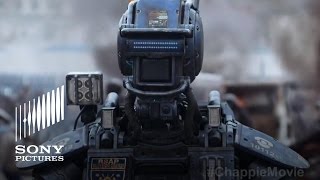 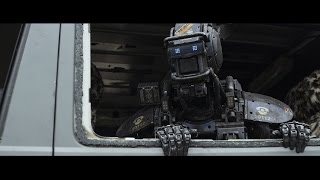 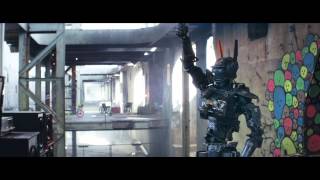 Production: What we know about Chappie

Production will begin this fall.

Chappie Release Date: When was it released?

Chappie was released in 2015 on Friday, March 6, 2015 (Nationwide release). There were 8 other movies released on the same date, including Unfinished Business, The Second Best Exotic Marigold Hotel and Faults.

Looking for more information on Chappie?