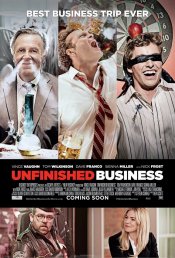 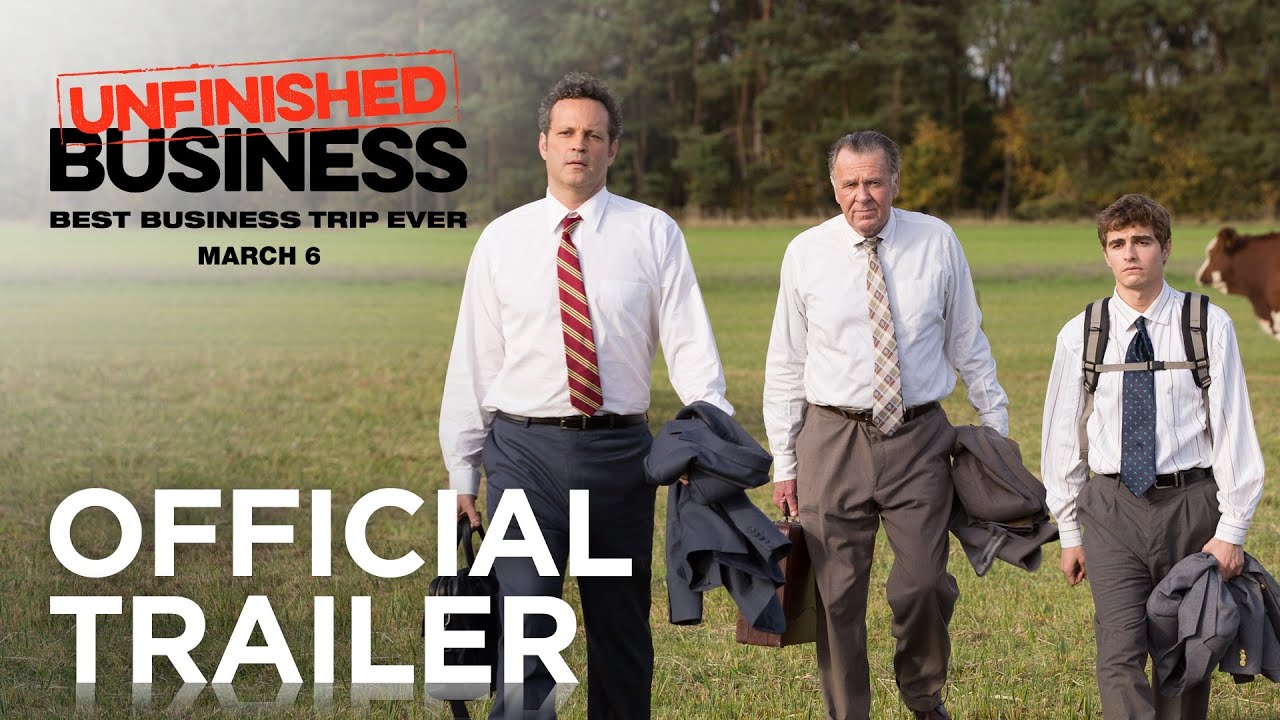 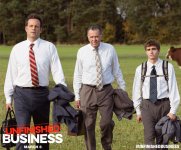 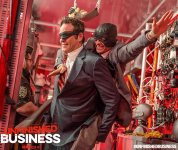 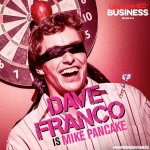 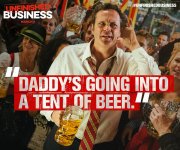 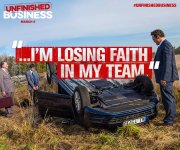 A hard-working small business owner (Vince Vaughn) and his two associates (Tom Wilkinson, Dave Franco) travel to Europe to close the most important deal of their lives. But what began as a routine business trip goes off the rails in every imaginable -- and unimaginable -- way, including unplanned stops at a massive sex fetish event and a global economic summit.

Poll: Will you see Unfinished Business? 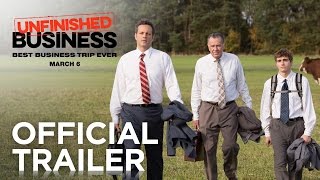 Production: What we know about Unfinished Business

Unfinished Business Release Date: When was it released?

Unfinished Business was released in 2015 on Friday, March 6, 2015 (Nationwide release). There were 8 other movies released on the same date, including Chappie, The Second Best Exotic Marigold Hotel and A Year in Champagne.