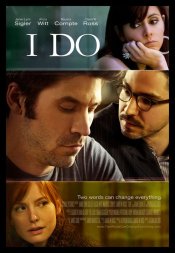 Jack (David W Ross) is a gay Brit living in New York. When his brother (Grant Bowler) gets killed in a car crash, Jack is left to raise his niece, Tara, with his sister-in-law Mya (Alicia Witt).

When Jack’s work visa is denied moving back to England isn’t an option. With Tara, now seven, and Mya, struggling through medical school, he can’t leave them behind. Faced with deportation and no other means to stay in America, Jack marries his lesbian best friend Ali (Jamie-Lynn Sigler). When Jack falls for a Spanish architect Mano (Maurice Compte), a U.S. citizen, and I.C.E officers detain and interview Ali and Jack, a terrified Ali files for divorce.

Mano, ready for commitment, believes he can marry Jack and keep him in the country. Their lawyer informs them that even though Mano is a citizen, immigration is a Federal level right not afforded to gay marriage on a State level. Jack will be deported unless he marries another woman.

Poll: Will you see I Do?

Crew: Who's making I Do

A look at the I Do behind-the-scenes crew and production team.

I Do Trailers & Videos 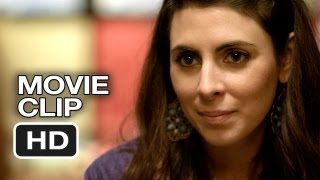 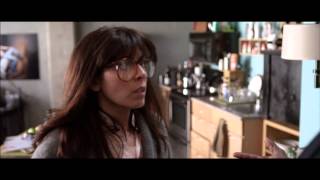 Production: What we know about I Do

I Do Release Date: When was it released?

I Do was released in 2013 on Friday, May 31, 2013 (Limited release). There were 9 other movies released on the same date, including After Earth, Now You See Me and The Kings of Summer.

Questions: Asked About I Do

Looking for more information on I Do?