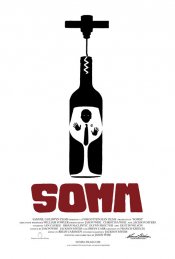 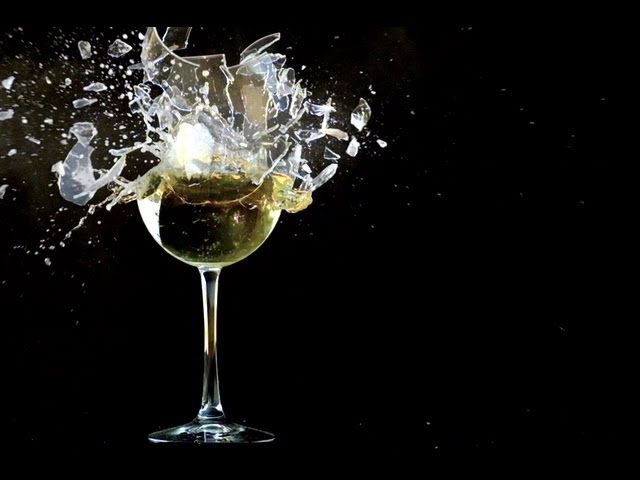 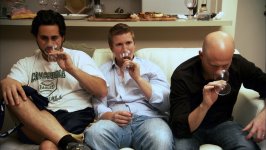 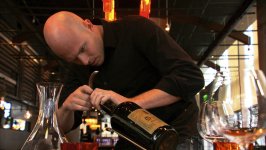 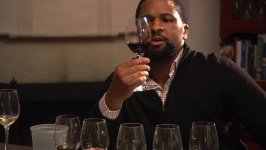 Somm takes the viewer on a humorous, emotional and illuminating look into a mysterious world—the Court of Master Sommeliers and the massively intimidating Master Sommelier Exam. The Court of Master Sommeliers is one of the world's most prestigious, secretive, and exclusive organizations. Since its inception almost 40 years ago, less than 200 candidates have reached the exalted Master level. The exam covers literally every nuance of the world of wine, spirits and cigars. Those who have passed have put at risk their personal lives, their well-being, and often their sanity to pull it off. Shrouded in secrecy, access to the Court Of Master Sommeliers has always been strictly regulated, and cameras have never been allowed anywhere near the exam, until now. How much do you think you know about wine?

Poll: Will you see Somm?

A look at the Somm behind-the-scenes crew and production team. The film's director Jason Wise last directed SOMM: Into the Bottle. 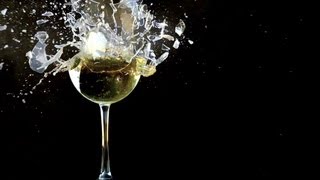 Production: What we know about Somm

Somm Release Date: When was it released?

Somm was released in 2013 on Friday, June 21, 2013 (Limited release). There were 12 other movies released on the same date, including World War Z, Monsters University and Downloaded.

Looking for more information on Somm?