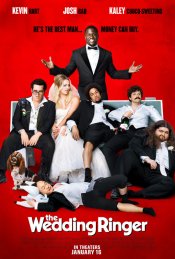 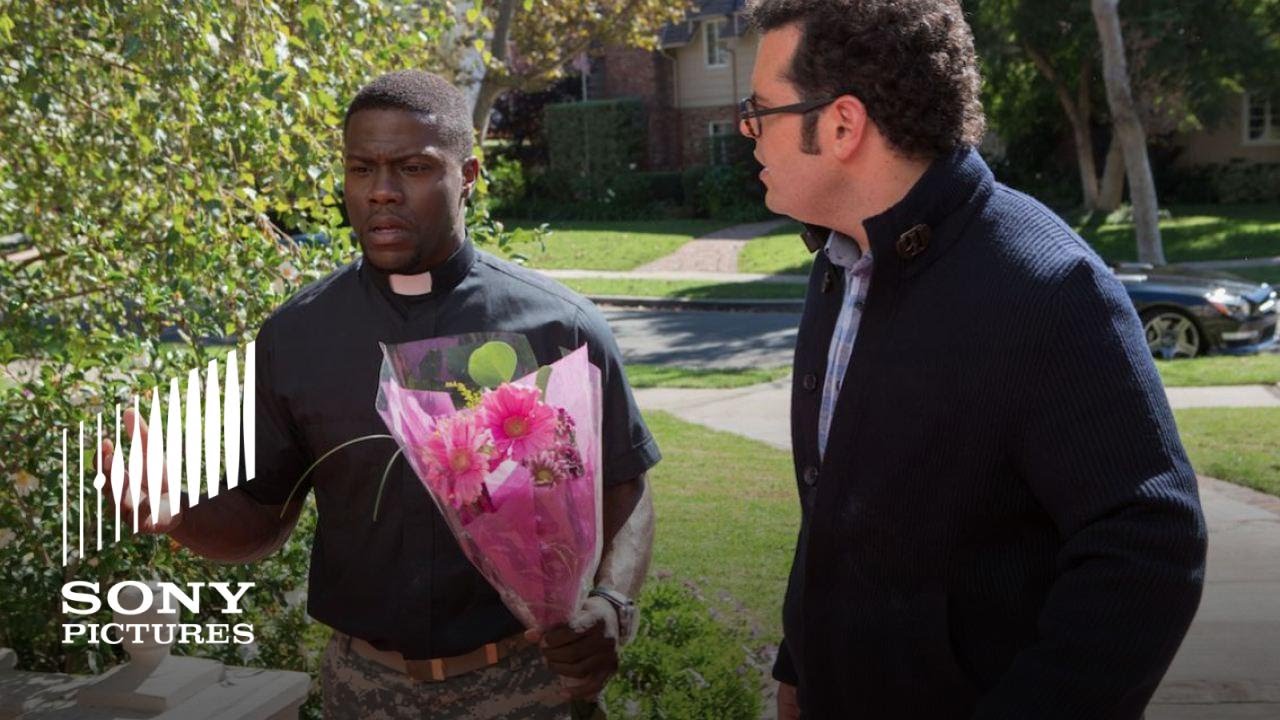 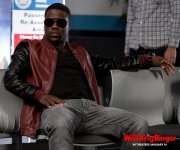 Doug Harris (Josh Gad) is a loveable but socially awkward groom-to-be with a problem: he has no best man. With less than two weeks to go until he marries the girl of his dreams (Kaley Cuoco-Sweeting), Doug is referred to Jimmy Callahan (Kevin Hart), owner and CEO of Best Man, Inc., a company that provides flattering best men for socially challenged guys in need. What ensues is a hilarious wedding charade as they try to pull off the big con, and an unexpected budding bromance between Doug and his fake best man Jimmy.

Poll: Will you see The Wedding Ringer?

Crew: Who's making The Wedding Ringer 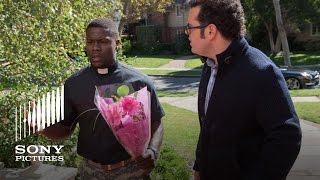 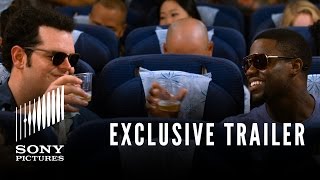 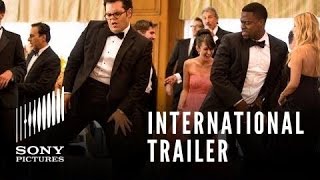 Production: What we know about The Wedding Ringer

The Wedding Ringer Release Date: When was it released?

The Wedding Ringer was released in 2015 on Friday, January 16, 2015 (Nationwide release). There were 6 other movies released on the same date, including Blackhat, Paddington and Spare Parts.

Questions: Asked About The Wedding Ringer

Looking for more information on The Wedding Ringer?