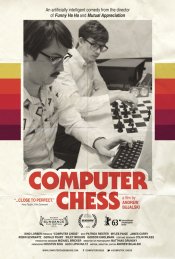 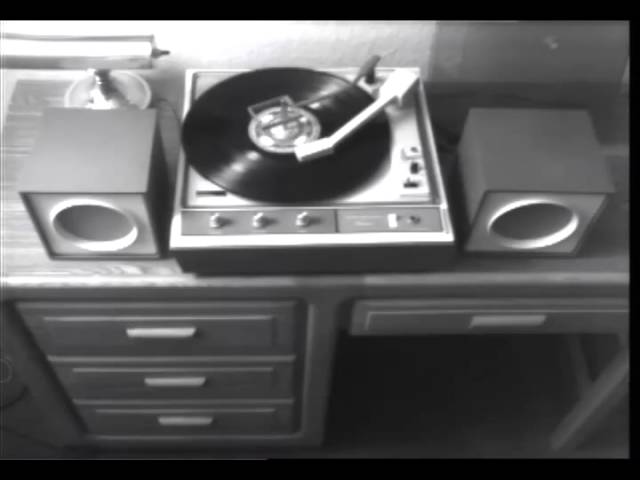 A 1980s-set story centered around a man vs. machine chess tournament.

Set over the course of a weekend tournament for chess software programmers 30-some years ago, Computer Chess transports viewers to a nostalgic moment when the contest between technology and the human spirit seemed a little more up for grabs. We get to know the eccentric geniuses possessed with the vision to teach a metal box to defeat man, literally, at his own game, laying the groundwork for artificial intelligence as we know it and will come to know it in the future.

Poll: Will you see Computer Chess? 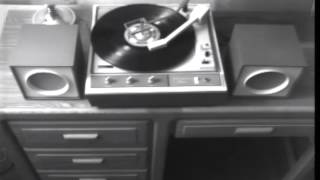 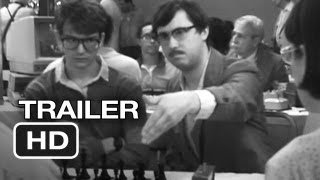 Production: What we know about Computer Chess

Computer Chess Release Date: When was it released?

Computer Chess was released in 2013 on Wednesday, July 17, 2013 (Limited release). There were 1 other movie released on the same date, including Turbo.