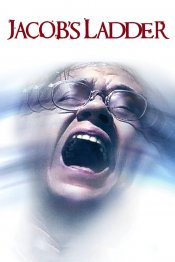 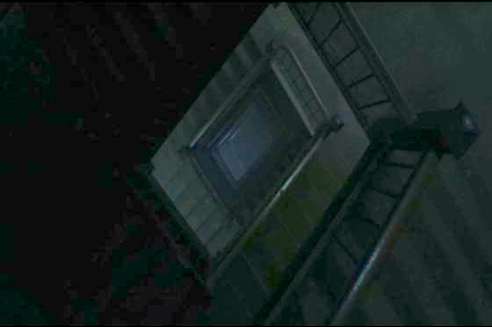 December 3, 2017 • Awaiting release by distributor; release date not yet announced. 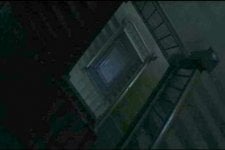 After losing his brother in combat, Jacob Singer returns home from Afghanistan only to be pulled into a mind-twisting state of paranoia as he realizes that his brother is alive and life is not what it seems.

Poll: Will you see Jacob's Ladder?

Production: What we know about Jacob's Ladder

Jeff Buhler is penning the script. The producers are now out to directors.

Jacob's Ladder Release Date: When is it coming out?

Jacob's Ladder is coming out To Be Announced (TBA).