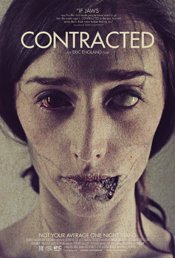 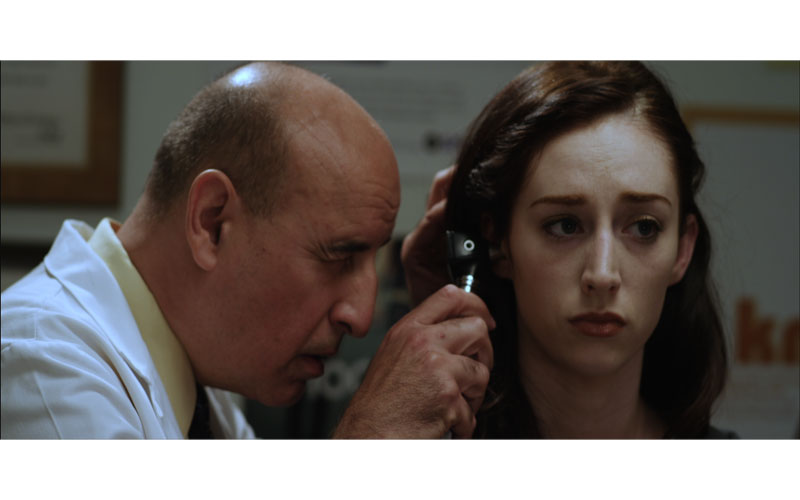 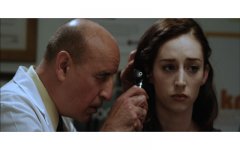 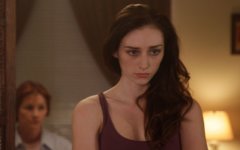 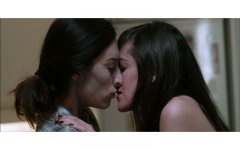 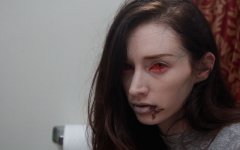 After a one night stand with a random stranger, Samantha contracts what she thinks is an STD... but is in fact something much worse.

Poll: Will you see Contracted?

Production: What we know about Contracted

The movie will release in the US in November

Contracted Release Date: When was it released?

Contracted was released in 2013 on Friday, November 22, 2013 (Limited release). There were 4 other movies released on the same date, including The Hunger Games: Catching Fire, The Delivery Man and The Christmas Candle.

Looking for more information on Contracted?