How I Live Now Movie

Love will lead you home. 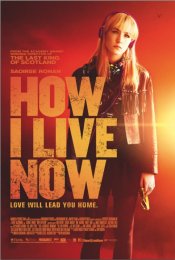 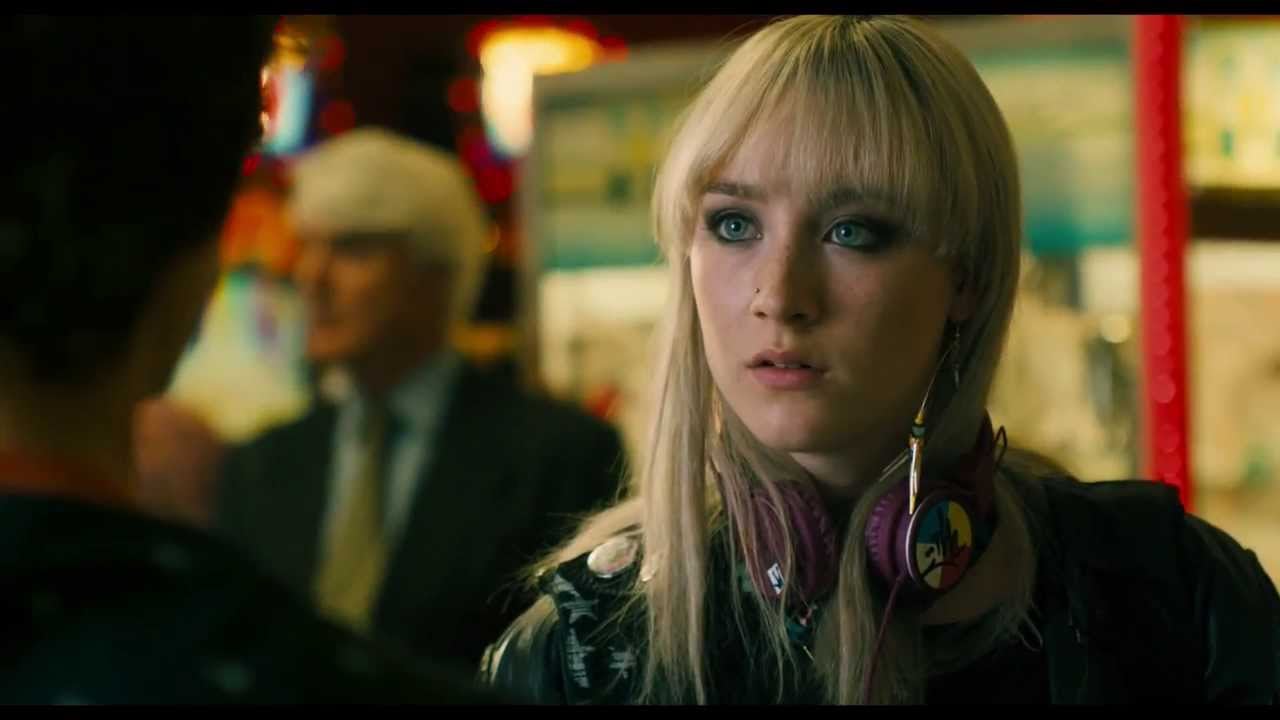 An American girl on holiday in the English countryside with her family finds herself in hiding and fighting for her survival as war breaks out. 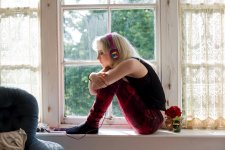 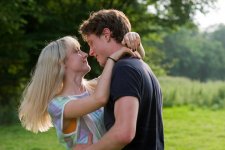 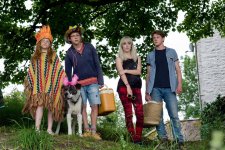 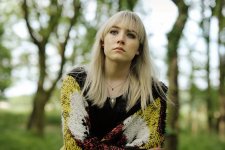 Daisy (Saoirse Ronan), a teenager from New York, is sent to the English countryside for the summer to stay with cousins. She soon immerses herself in a dreamy pastoral idyll as she falls madly in love with Eddie (George McKay), until their perfect summer is blown apart by the sudden outbreak of a 21st century world war. Along with Eddie’s younger siblings, Isaac (Tom Holland) and Piper (Harley Bird), they are left in isolation and forced to fend for themselves. When they are violently separated Daisy must embark on a terrifying journey in order to be reunited with the boy she loves. Eddie is never far from Daisy’s mind but as her journey to find him becomes more desperate, the idea of what she may or may not find consumes her consciousness and haunts her soul.

Poll: Will you see How I Live Now?

Crew: Who's making How I Live Now

A look at the How I Live Now behind-the-scenes crew and production team. The film's director Kevin Macdonald last directed Whitney and Black Sea.

How I Live Now Trailers & Videos 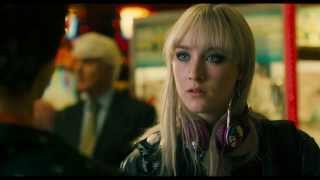 Production: What we know about How I Live Now

How I Live Now Release Date: When was it released?

How I Live Now was released in 2013 on Friday, November 8, 2013 (Limited release). There were 10 other movies released on the same date, including Thor: The Dark World, The Book Thief and About Time.

Questions: Asked About How I Live Now

Looking for more information on How I Live Now?