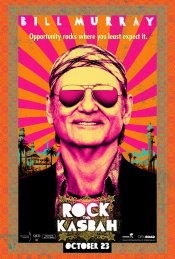 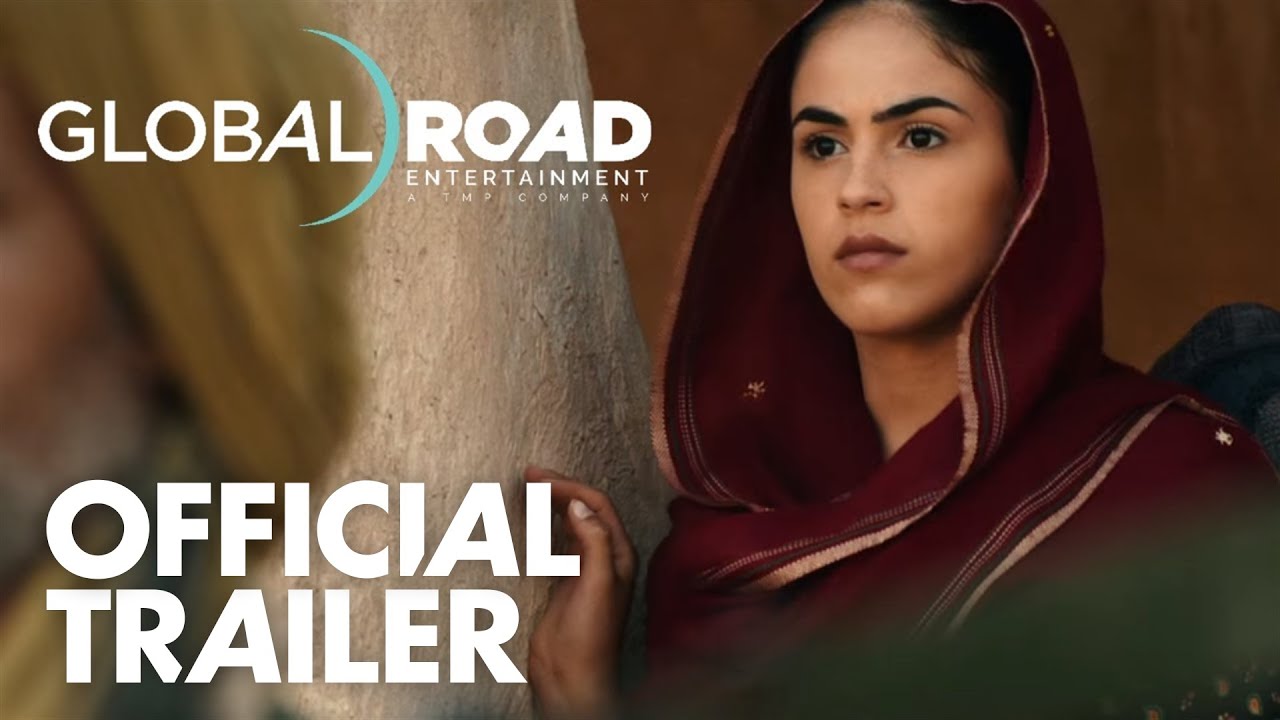 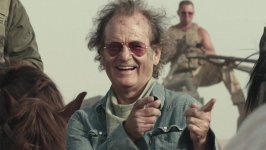 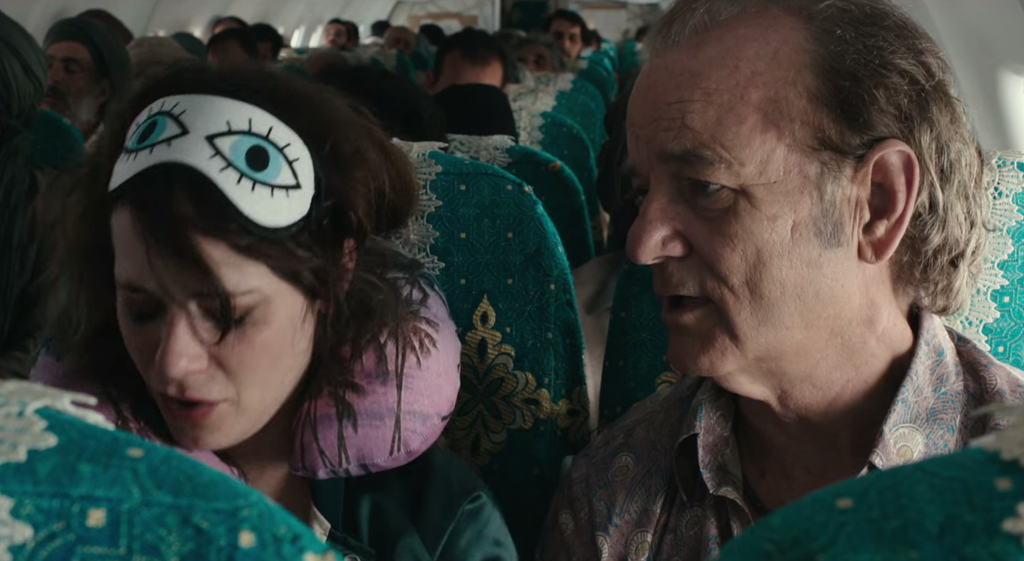 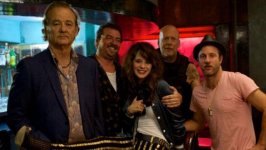 “Rock the Kasbah” is the story of Richie Lanz, a rock manager with a golden ear and a taste for talent, who has seen better times. When he takes his last remaining client on a USO tour of Afghanistan, she gets cold feet and leaves him penniless and without his passport in Kabul. While trying to find his way home, Richie befriends a band of misfits and discovers a young girl with an extraordinary voice. Against all odds, Richie will take his last shot at creating an unlikely superstar.

Poll: Will you see Rock The Kasbah?

Crew: Who's making Rock The Kasbah 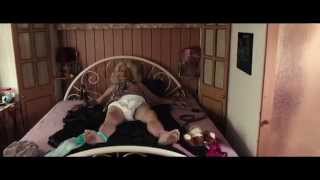 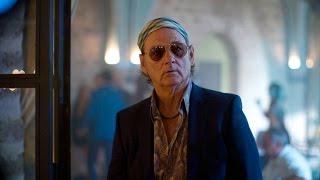 Production: What we know about Rock The Kasbah

On or about September 8, 2013, the film was in Announced status.

Bill Murray will star in the pic, with Barry Levinson directing a script by Mitch Glazer.

Rock The Kasbah Release Date: When was it released?

Rock The Kasbah was released in 2015 on Friday, October 23, 2015 (Nationwide release). There were 8 other movies released on the same date, including Paranormal Activity: The Ghost Dimension, The Last Witch Hunter and Jem and the Holograms.

Questions: Asked About Rock The Kasbah

Looking for more information on Rock The Kasbah?