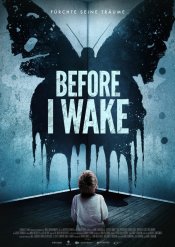 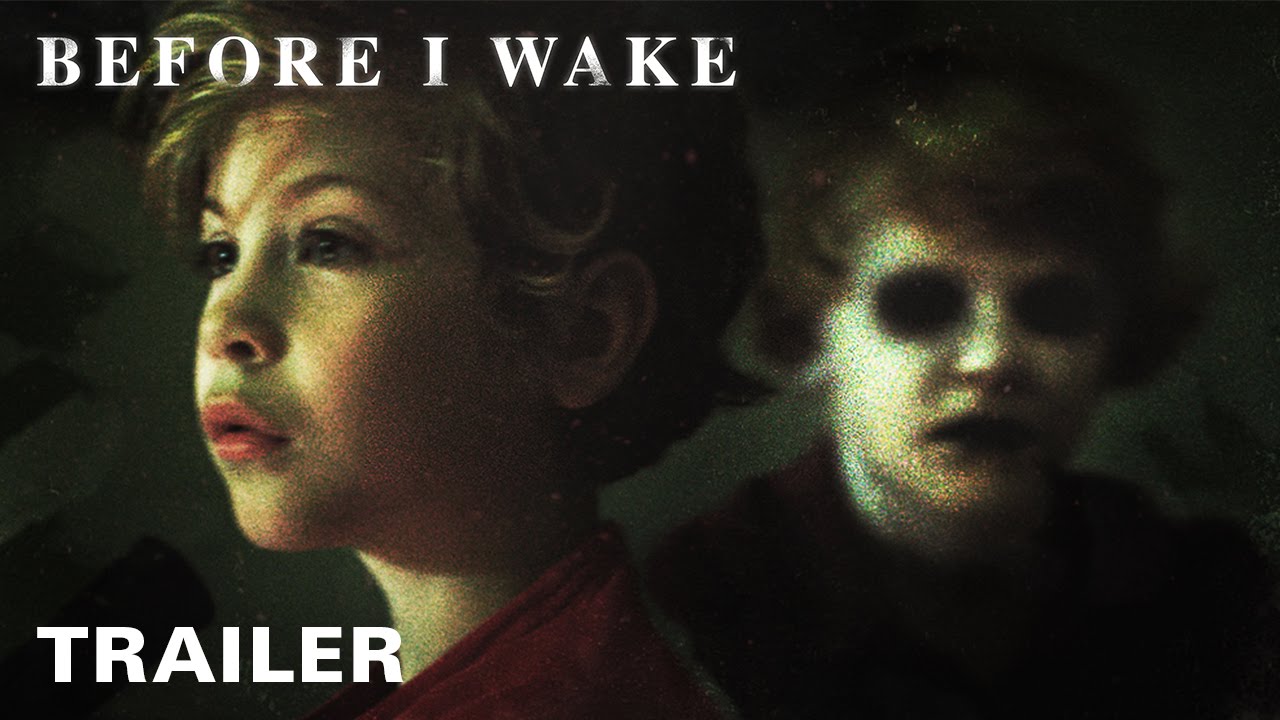 Before I Wake movie production status is currently Completed

Watch: Before I Wake Trailers & Videos 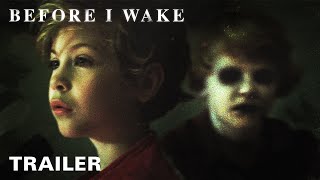 Production: What we know about Before I Wake?

Before I Wake Release Date: When is the film coming out?

Q&A Asked about Before I Wake

Looking for more information on Before I Wake?