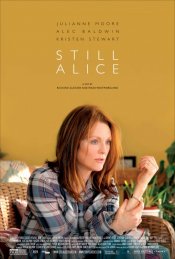 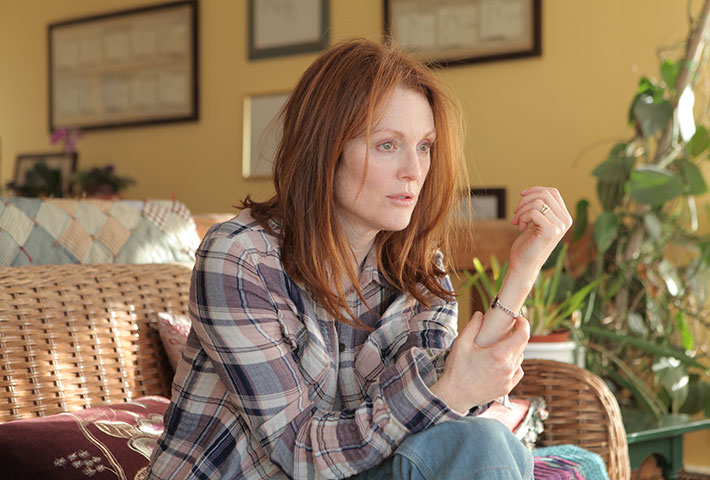 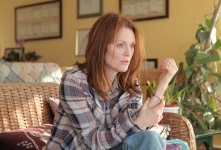 Alice Howland, happily married with three grown children, is a renowned linguistics professor who starts to forget words. When she receives a diagnosis of Early-Onset Alzheimer's Disease, Alice and her family find their bonds thoroughly tested. Her struggle to stay connected to who she once was is frightening, heartbreaking, and inspiring.

Poll: Will you see Still Alice?

Production: What we know about Still Alice

Production is scheduled to start in mid February 2014.

Still Alice Release Date: When was it released?

Still Alice was released in 2015 on Friday, January 16, 2015 (Limited release). There were 6 other movies released on the same date, including The Wedding Ringer, Blackhat and Paddington.